How Coronavirus Is Upending the OTT Streaming-Video Business (WATCH VIDEO) 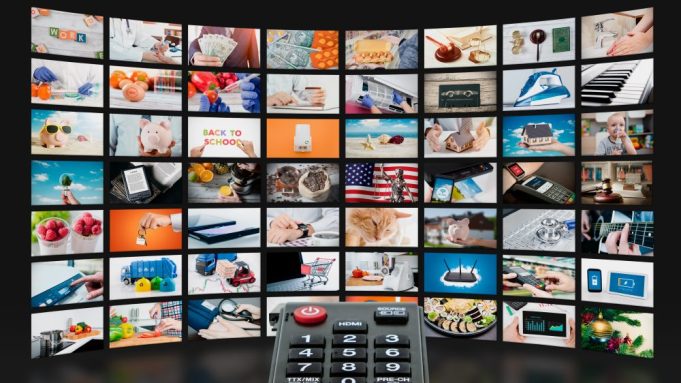 With millions of people under lockdown orders because of COVID-19, streaming-media usage has seen stratospheric increases. But while the pandemic has introduced opportunities to super-serve consumers, it also has created new challenges for all companies in the space.

The topic was covered in “COVID-19 and Its Impact on OTT Video,” an April 15 webinar presented by Variety and Bitmovin, as part of Bitmovin’s NAB interactive event series.

Watch the full replay of the “COVID-19 and Its Impact on OTT Video” webinar at this link.

Here are 10 takeaways from the event: