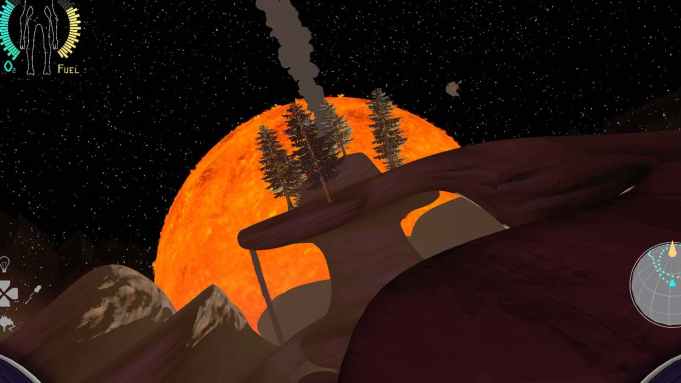 The ceremony, hosted by Dara O’Briain, was live streamed through BAFTA’s social platforms including YouTube, Twitter, Facebook and Twitch. It was viewed more than 720,000 times, BAFTA reported.

Performer in a supporting role was won by Martti Suosalo for “Control.”

Performer in a leading role went to Gonzalo Martin for “Life Is Strange 2” (episodes 2-5).

“Luigi’s Mansion 3,” the action and adventure game, won in the new animation category.

Artistic achievement was won by “Sayonara Wild Hearts,” the arcade game about riding motorcycles, skateboarding and breaking hearts at 200mph.

“Ape Out” won audio achievement and “Apex Legends” took the BAFTA for multiplayer. “Path of Exile” won the BAFTA for evolving game.

Games beyond entertainment was won by “Kind Words (lo fi chill beats to write to),” the uplifting game where players write nice letters to real people while listening to relaxing music.

The genre-defying “Death Stranding” won in the new technical achievement category and its director, writer and designer, Hideo Kojima, was honored with the Fellowship, the highest honor the Academy can bestow.

“Call of Duty: Mobile” won EE Mobile game of the year, the only award to be voted for by the public.