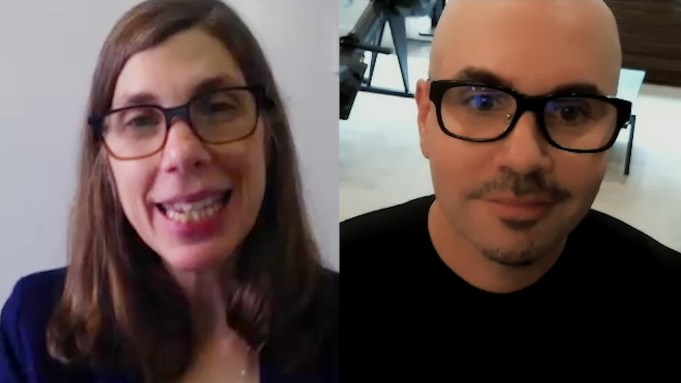 “We like to say ‘Franchises fuel our future’ ” — that’s the focus that Chris McCarthy, president of entertainment and youth brands at ViacomCBS Domestic Networks, is bringing to managing a large portion of the company’s traditional cable brands at the newly enlarged media giant.

In conversation with Variety business editor Cynthia Littleton at Variety’s virtual TV summit, McCarthy explained how the merger of Viacom and CBS late last year has led to the change of transforming channels into brands, and building those brands into content franchises that can generate growth across multiple platforms.

“We actually just need experts and expertise best in class in the content genre, not really in the channel lead anymore,” said McCarthy. “We basically moved siloed brands to a sort of powerful portfolio with now genre and content leads across all. And it’s really been fueling our growth.”

McCarthy stresses that the cable channels in his group — including MTV, VH1, Comedy Central, Paramount Network, Pop and Smithsonian — have become more of a launch pad for content that can now live in various amounts of platforms.

“We’ve always been about new, now and next,” said McCarthy, but the real power is how the company plans to window their content in years to come.

Although he admits the company has not done the best job of taking back its past decades of IP in its library, McCarthy hopes they can reinvent and reimagine it for future generations. “We’re builders, not buyers for the most part,” said McCarthy. “We need to own the IP. We need to be able to know and work with it.”

MTV’s “Wild N’ Out” is one example of the company’s IP that has successfully managed to branch out beyond a reality show that was brought to them by Nick Cannon, as McCarthy detailed.

“We launched a consumer’s product business, we want to launch theme restaurants and we actually think there is an opportunity to create an experience that is a little bit more of a festival,” McCarthy said. “When you think about it, that’s just one IP.”

“We have probably five-to six hundred IP (titles) in our library from the last 40 years,” he adds. “And so much of that is well known that we can twist-out, spin-out, reinvent for a whole new generation, and that’s what the exciting part is.”