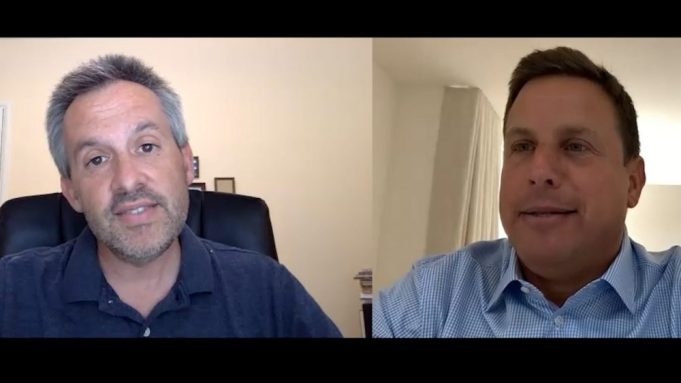 It’s an impossible pairing today because the world’s leading streaming service doesn’t enable its subscribers to sign up for additional streaming services, but there’s going to be some interesting combinations coming to the OTT world, predicts Starz CEO Jeffrey Hirsch.

“You’re going to see people start to bundle up together to compete that you haven’t seen before,” he said on the latest episode of the Variety podcast “Strictly Business.” “I think you’ll see a day when a Netflix/Starz bundle will show up as well at some point.”

It’s the kind of arrangement Hirsch, who clarified he was speculating and not revealing actual Netflix business plans, is already seeing bear fruit for Starz: The streaming service is available as an add-on Disney Plus subscribers since its launch.

But Starz finds itself in a competitive field crowded by much bigger players, Hirsch says he is content to let Starz play a second or third choice for consumers looking to add multiple SVOD (subscription video on demand) services in the 50 countries where it’s currently active outside the U.S.

“I think you’ll start to see a bunch of strange bedfellows, to a certain extent, as the world becomes more competitive,” he said, “and we feel we’re really well positioned to be that complementary partner to everybody.”

In addition, Hirsch sizes up the streaming wars including the recent launch of HBO Max; shares Starz’s strategy for adjusting to the realities of a marketplace impacted by the pandemic; and his company’s reorientation from linear distribution to OTT. Hirsch also appeared on “Strictly Business” in July 2019, making him the first guest to come back a second time in the 113-episode history of this podcast to date.

“Strictly Business” is Variety‘s weekly podcast featuring conversations with industry leaders about the business of media and entertainment. A new episode debuts each Wednesday and can be downloaded on iTunes, Spotify, Google Play, Stitcher and SoundCloud.