Continue to Variety SKIP AD
You will be redirected back to your article in seconds
Jan 26, 2020 11:57am PT 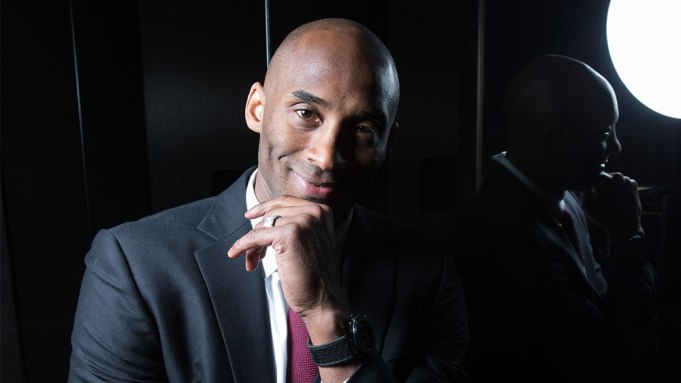