When period looks onscreen seem effortless, it reflects the mastery of the craft. In “Sylvie’s Love,” set for release on Christmas Day via Amazon Studios, the artisans’ extensive research behind Tessa Thompson’s ’50s and ’60s hair, makeup and styling remain unnoticeable.

Costumes worn by the titular Sylvie were heavily inspired by the iconic 1950s outfits worn by Audrey Hepburn, said designer Phoenix Mellow during Wednesday night’s virtual screening and Q&A from Amazon Studios. Mellow shared that her favorite look for Sylvie is the tailored blue Chanel dress that captured both Thompson and her character’s elegance.

When executing these detailed looks, hair designer Linda Villalobos explained that the duo trained their staff to only use tools people had during the time period. “No electric curling irons; there was no blow-drying. It was all marcel iron,” she said.

Creating historically accurate period looks was also a priority for makeup designer Angie Wells, who limited her team to use liquid eyeliner (rather than pencils), and eyebrow pencils (rather than powders).

Wells said she takes pride in Sylvie’s ’60s makeup, which not only takes into account the thick, defined eyebrows and matted lips of a working woman at the time but also her character development in the film. “Because [Thompson’s] character was her own woman, I made a point of not having her cookie cutter. I made a point of her not being totally matted out like women of those times would have been with lots of powder,” Wells explained.

The artisans behind “Sylvie’s Love” also gave a shoutout to writer-director Eugene Ashe for giving them artistic freedom over their designs. When asked about the first time she read Ashe’s script, Farmer added that she “pulled pictures from my own family” to capture the Black community she grew up in but often finds missing in cinema.

“For me, it was something that was missing from the film history,” said Farmer. “We don’t have a lot of films that portray Black society. … I was just ecstatic about being able to be a part of such a beautiful story, sound and a vision that we were going to be able to put in all the other films.”

The pre-recorded Q&A was hosted by producer Sidra Smith. 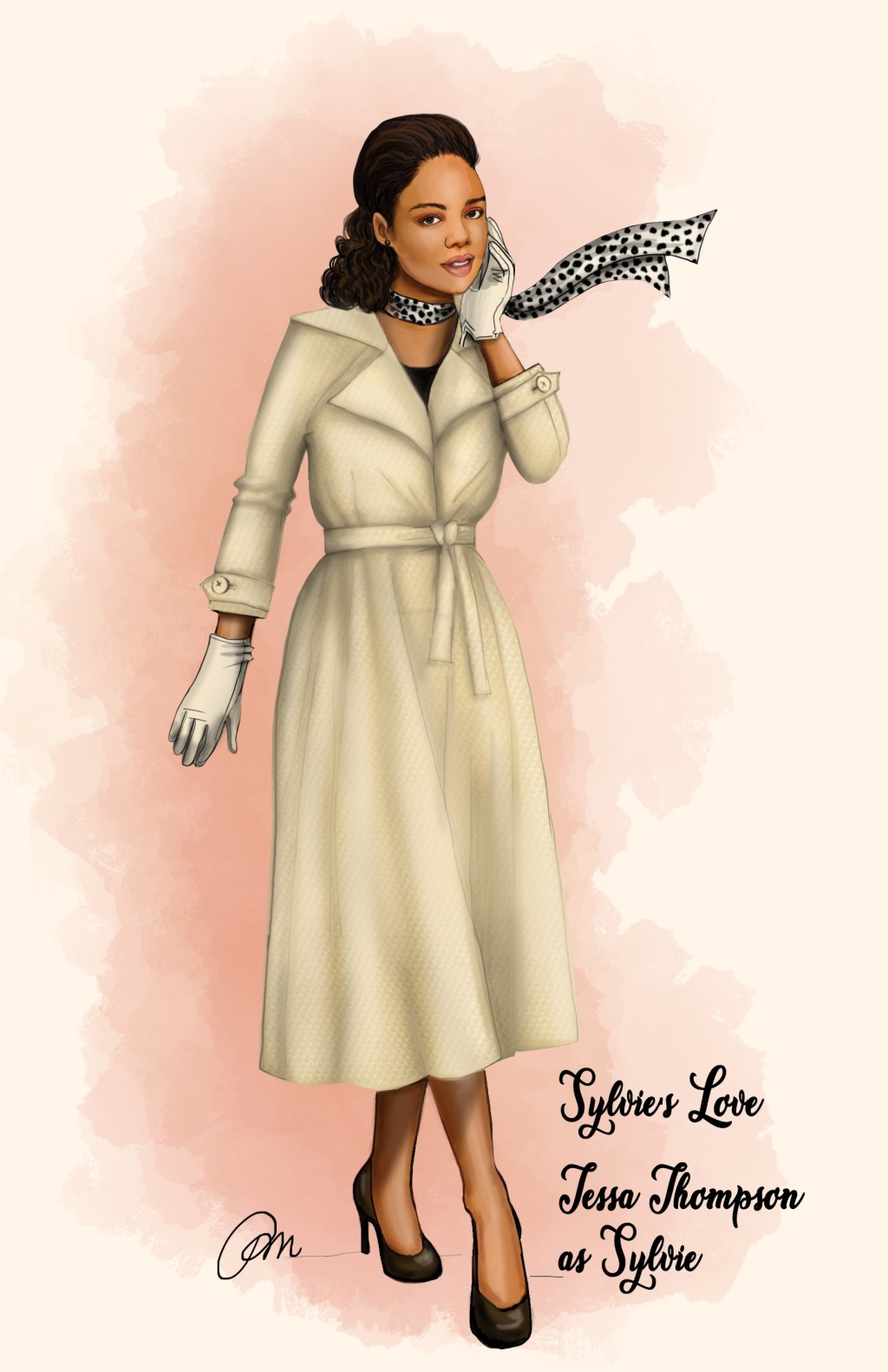 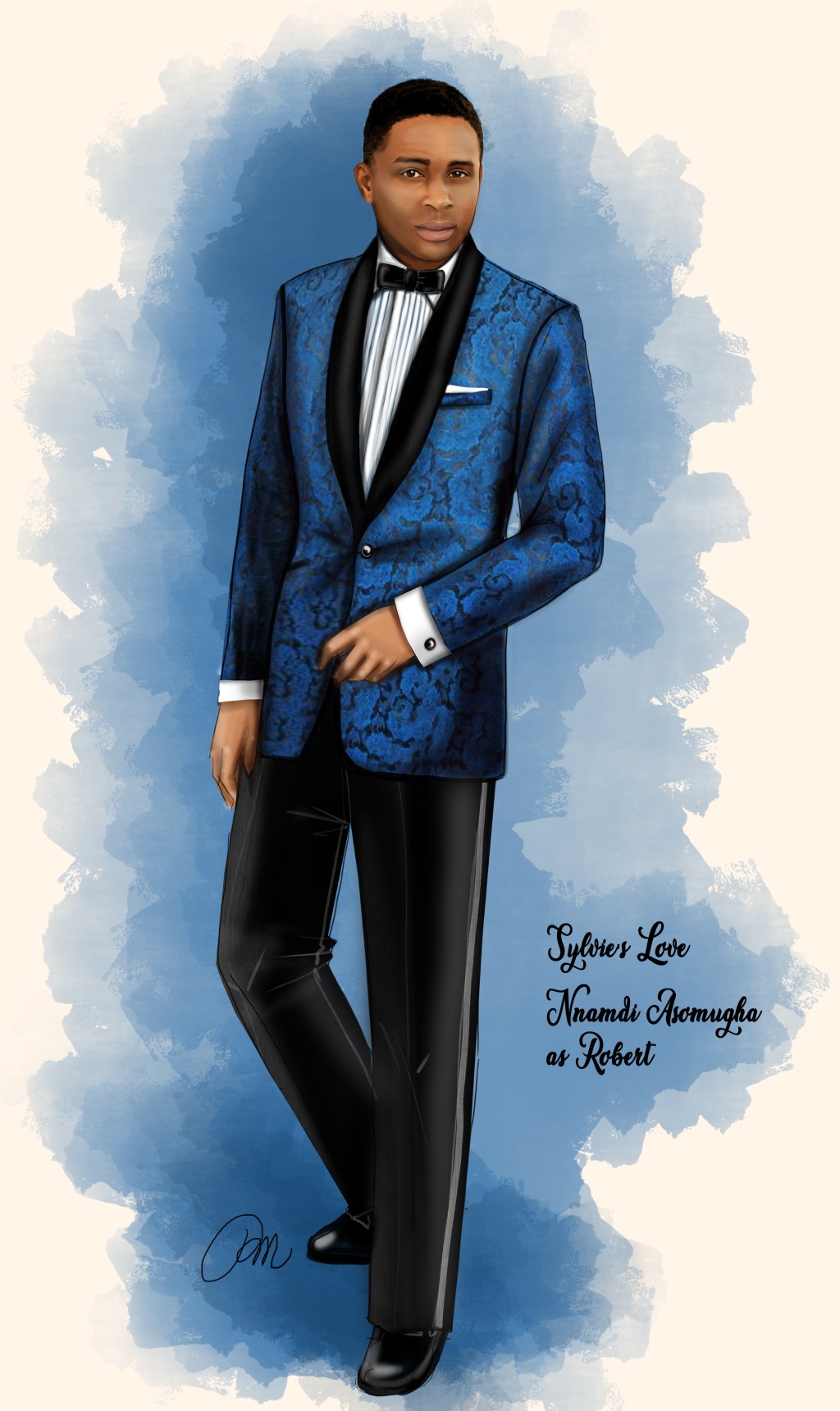 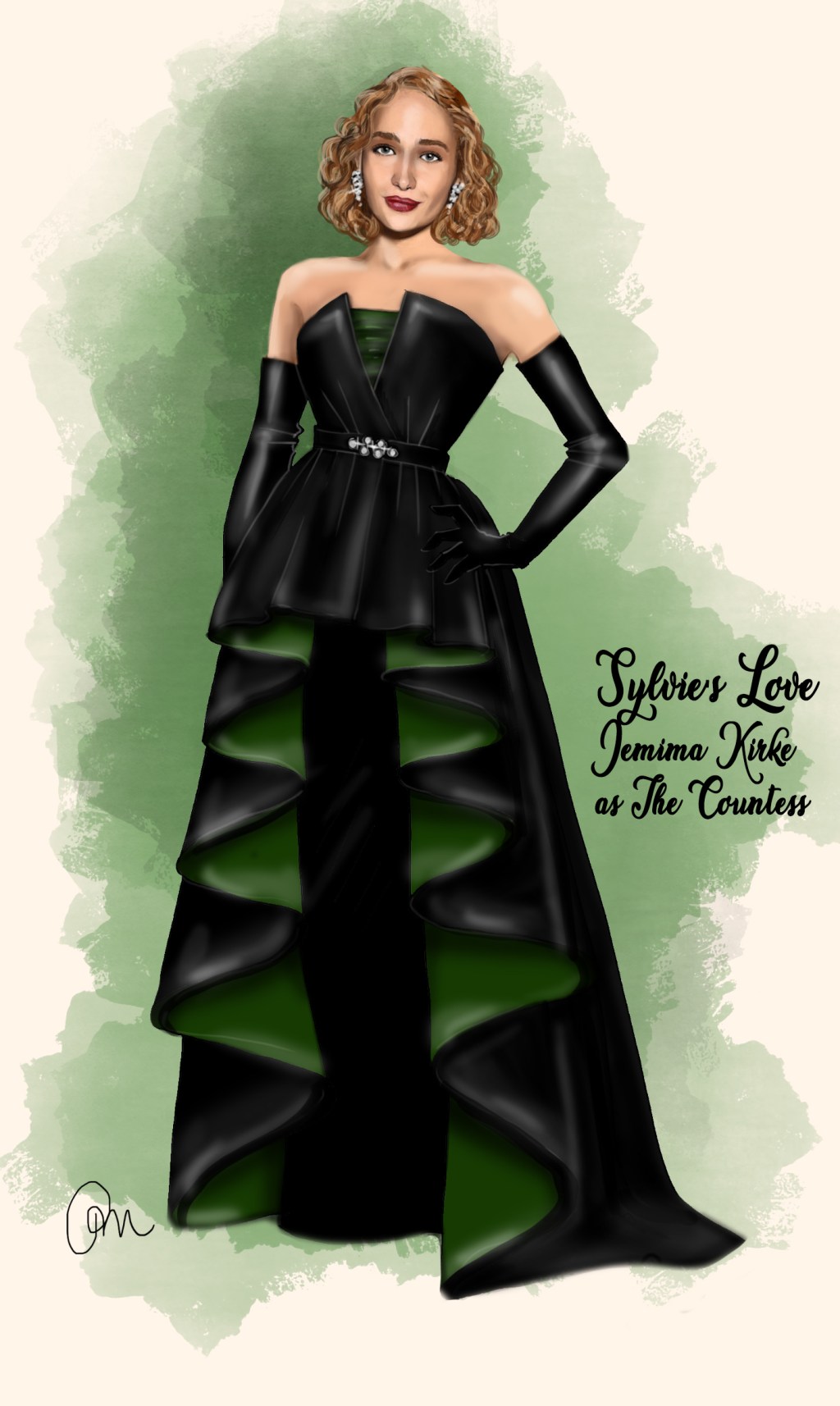