How to Make Fake Movie Blood, According to a Hollywood Special Effects Artist 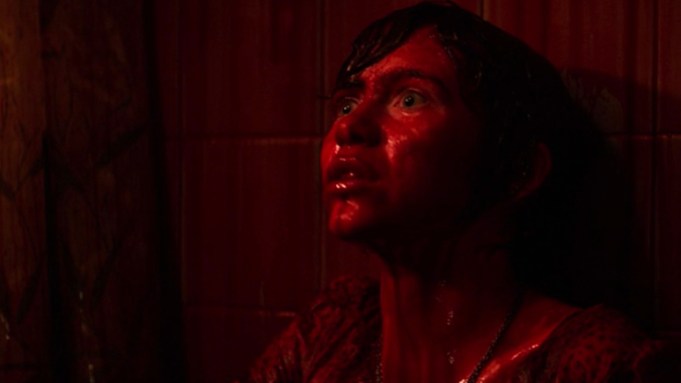 Five pumps of hand soap can also be added to help the blood “stay on your hands a little bit better [so] it goes into all the cracks and crevices in your skin.” He adds, “It’s a nice recipe if you want something that will drizzle down your face.”

In movie, troubled teen Ben, played by John-Paul Howard, is sent to live with his father for the summer in a coastal town. Ben busies himself until he discovers that his neighbor Abbie (Zarah Mahler) is actually possessed by a 1,000-year-old witch who preys on children and removes all traces of their existence.