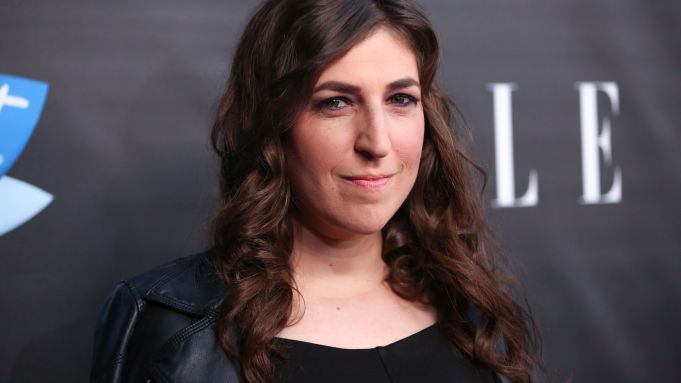 Earlier this week, it was announced that TBS had given the greenlight to “Celebrity Show-Off,” which sees celebrities compete to see who can produce the most compelling content from their own homes. The show was produced remotely and will air June 23 at 10 p.m. on TBS.

Production designer, James Pearse Connelly (“The Voice”) is currently leading the use of a new application of a technology known as “Virtual Production Design.” VPD is a dynamic process that uses real-time rendering to allow for the continuation of production work while everyone is still at home, minimizing in-person contact. He has used this technology on “Celebrity Show-Off.”

Pearse Connelly talks to Variety about returning to work and provides an insight into the remote environments.

Who would typically be on set in this virtual world?

There’s a stand-in, a techno crane operator who works the crane alone. There’s the green screen and so, it’s really just a set with the host, Mayim Bialik and the technical operator from a mile away.

Normally, you would have a set with different crew people,  TV engineers and video control. And on our set in Simi Valley, we have a reduced crew with video, tech engineers and camera tracking.

Our set also had someone working on 3D and the architectural lighting and someone doing color correction.

What can you say about the sets?

Since it’s all graphics and computer-generated, if we want to move furniture around, we can do that through a computer and everything is input and the change happens. It’s all happening in real-time. So this show is live to tape

There are five cameras; three of them are physical, one is operated and the other two are robotic.  We also have two virtual cameras which just are like a little drone shots in the city that the director can switch to and get close-ups.

The 3D artists helped me create the city and what’s so great, is we are doing some updates to the interior of the loft. But if I want to switch around some of the vases and things like that and add a little bit more detail on the outer building, we can have those done live. And they’re migrated into the system. From a design standpoint, it’s beyond creative.

How long was the timeline process?

We did previz as normal.  We used this video game engine called Unreal. With this show, we took a two-week design process, which is pretty fast. We took a three-week production process. You normally would build scenery in that time off-site. We just happened to build ours with 3D artists, digital technicians and re-reworked the entire model and all the textures and the lighting to be able to get production quality. And then we on site we had about a week to calibrate the camera lenses, get them to work so they can have all their data transfer into that sort of video game basically for what it all is.

Had we not been in the midst of a pandemic, would we be having a set like this?

We would have been in a conventional process. Some shows we’re exploring augmentation. It’s not like this technology has not been around. VFX has been using this. Previz houses have been using this mainly for a single-camera narrative. Multi-camera variety shows are very quick turnaround shows and they are machines. There was a fear maybe of it not working or not, or not having enough time. So the pandemic really pushed a bolt of steroids into it for variety producers to pioneer.

It’s exciting to start to push the limits of VPD because there’s so much creativity, and the technology is really good. You can have buildings swivel, and you can fly through cities and tell stories that you could never easily tell. There is a cost savings too. There are some things that you can do now that would be so expensive in the real world.