Following its record-busting 2019 box-office haul, Disney celebrated many of its biggest hits with its first VFX bake-off on Monday with five films and their VFX teams. They included such global juggernauts as “Avengers: Endgame,” “The Lion King,” “Captain Marvel” and “Star Wars: The Rise of Skywalker.”

Also participating in the bake-off was “Alita: Battle Angel,” which Disney inherited from Fox.

All participants stressed that because of the increasingly ambitious nature – both technically and artistically, visual effects are no longer something you add in post – “They’re something you start planning and working on long before you even shoot a frame of film,” noted “Avenger’s Endgame’s” Matt Aitken, Weta Digital VFX supervisor. “And you have to collaborate very closely with everyone involved in the pipeline.”

It took many hands to do the heavy lifting on “Avengers: Endgame” (Weta, ILM, Framestore, DNeg, Cinesite, Digital Domain and other vendors worked on over 2,500 VFX shots).

MPC’s visual effects supervisor Elliot Newman reported, “We used about 1500 artists and animators from 30 countries to do about 1490 shots” for “The Lion King.”

“The Lion King’s” stunning photo-real visuals were led by Oscar-winning supervisor Rob Legato (“Avatar,” “The Jungle Book,” “Titanic”). Legato and his team created a revolutionary virtual production by previs’ing and then shooting in VR with a live-action crew that included six-time Oscar-nominated cinematographer Caleb Deschanel. “Our intention was always to make a live action-looking movie that had animated characters and environments,” he said.

“So all the characters had to be brought up to a certain level of realism – not just in how they moved, but in how they talked and performed,” reported MPC animation supervisor Andy Jones. The team combined meticulously researched the character and set design to render each scene within a VR environment. The characters, and all their hair, muscles, and facial expressions, took about six months to create. “[Director] Jon [Favreau] wanted it to all feel as realistic as possible,” he added.

Performance and realism were also crucial in portraying “Alita: Battle Angel’s” titular character is “a totally CG manga cyborg who’s in a live-action film for over 90 minutes,” explained VFX supervisor Eric Saindon. “That was the big challenge, and it all started with casting the right actress to play Alita.” Producer James Cameron and director Robert Rodriguez ultimately cast Rosa Salazar in the lead, “and all the acting choices she made then informed all the VFX work we did to bring Alita to life,” added animation supervisor Mike Cozens.

It was also a year of innovation, especially in 3D CG animation (think Thanos and Smart Hulk in “Endgame”) and the creation of ultra-realistic water in “The Rise of Skywalker.” “We had to develop tools that allowed us to give [director] J.J. Abrams an understanding of how it’d move and give us the time to really finish all the details of it,” said ILM VFX supervisor Roger Guyett. And de-aging techniques – “we had over 600 shots for Samuel L. Jackson and Clark Gregg,” noted Marvel’s VFX supervisor Janelle Croshaw Ralla – also pushed the VFX envelope. 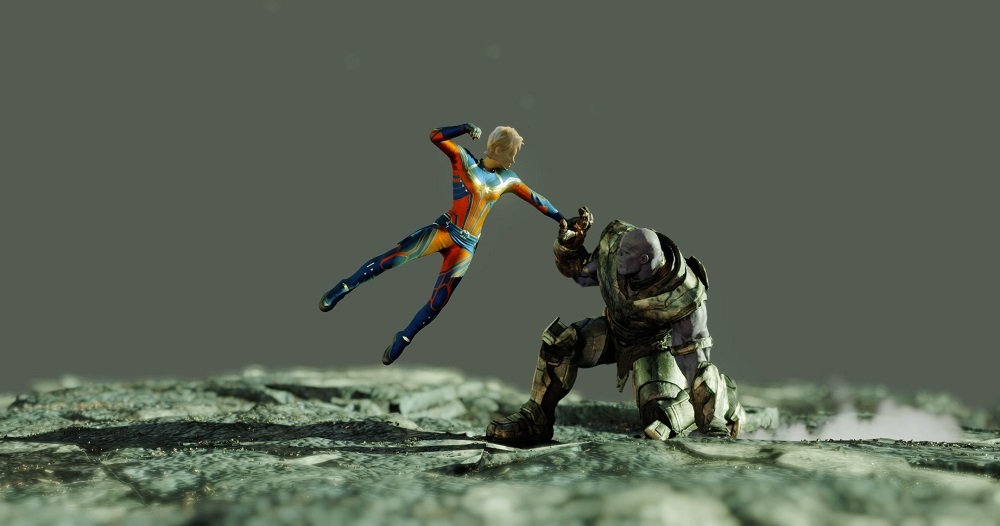 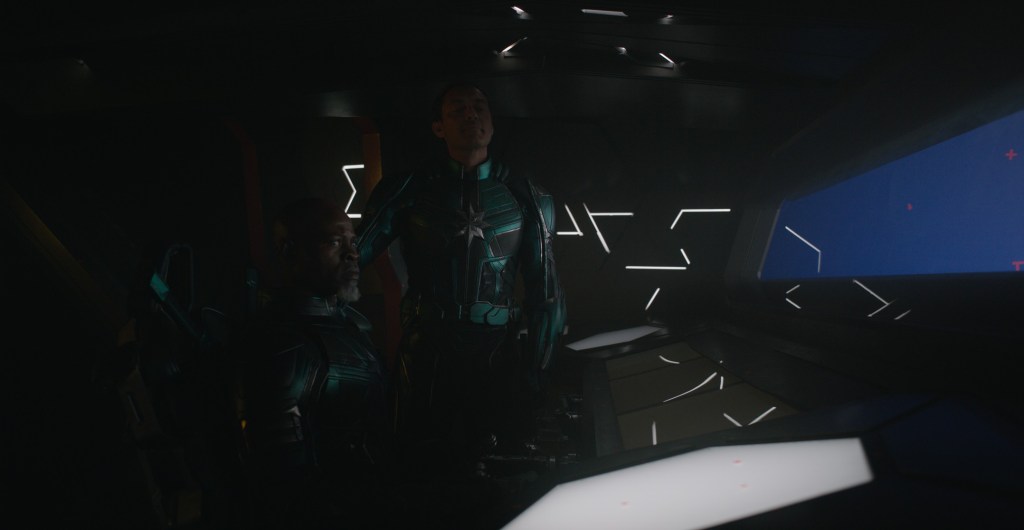 “Star Wars: The Rise of Skywalker”