‘You’s’ James Scully on Why Forty Is So Relatable 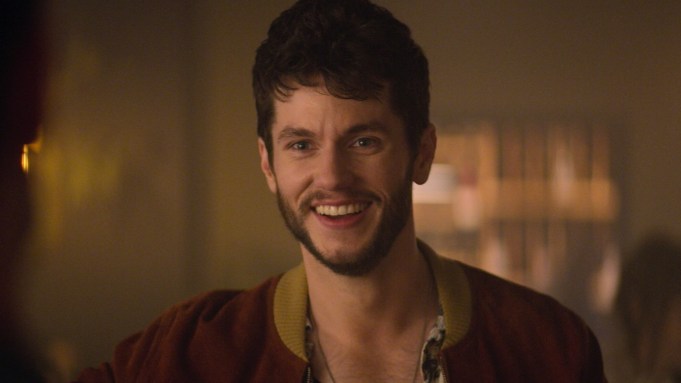 Live in Los Angeles long enough and, chances are, you’ve encountered a “Forty,” or at least some semblance of the screenplay-touting rich-kid character in Season 2 of Netflix’s “You,” played by James Scully.

Forty Quinn is a co-owner of a health food store, a business he inherited from his wealthy parents, and twin brother to Love (Victoria Pedretti), the new, possibly ill-fated paramour of Joe Goldberg (Penn Badgley) — the “Dexter”-esque boyfriend/serial killer from Season 1. In its sophomore run, the show moves cross-country from Manhattan to L.A.

As research for his role, Scully says he went out to trendy outposts in West Hollywood and, by way of a friend, to Soho House, the exclusive social club, to people watch.

“A lot of the things he’s insecure [and] crazy about are things that, I think, any actor or creative person living in Los Angeles, at the end of the day, can understand,” Scully tells Variety. “For me, what he ended up becoming was sort of like a 13-year-old boy operating inside a grown man’s body.”

He also read the book (by Caroline Kepnes) on which the show is based and binged its first season, which he praises for not shying away from being dark and creepy. And while Badgley has publicly called out fans for lusting after psycho killer Joe, Scully would welcome some Forty “thirst messages.”

But there are caveats when it comes to welcoming real-life Forties into his social circle.

“If one of my girlfriends came to me and was like, ‘This is my new boyfriend,’ and it was Forty, I don’t think I could give that my blessing,” Scully says.

Watch more of his interview with Daily Variety above.