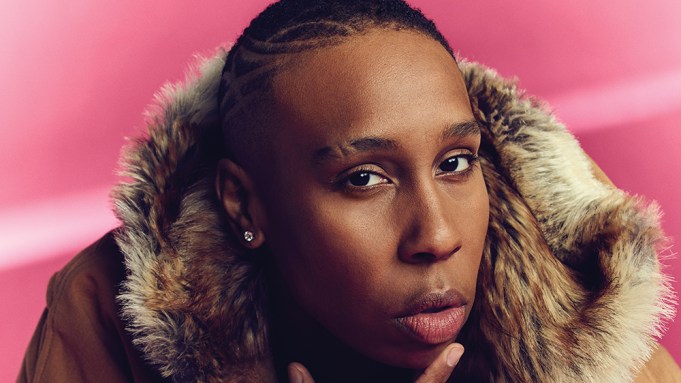 Lena Waithe is riding into “Westworld.”

Variety has learned that Waithe has signed on for a role in the upcoming third season of the HBO drama series. The exact nature of Waithe’s role is being kept under wraps.

Waithe previously starred in and wrote for the Netflix series “Master of None.” She won the Emmy for best comedy writing for the episode “Thanksgiving,” with the episode based on Waithe’s own experience of coming out to herself and her family. She is currently the showrunner on the BET series adaptation of “Boomerang.” The second season of her Showtime series “The Chi,” which Waithe created and executive produces, premiered earlier this month.

Waithe’s other acting credits include the film “Ready Player One” as well as the shows “This Is Us,” “Transparent,” and “Dear White People.”

She is repped by WME, The Mission Entertainment, and Del, Shaw, Moonves.

The series, based on the Michael Crichton film of the same name, was created for television and executive produced by Jonathan Nolan and Lisa Joy. J.J. Abrams and Ben Stephenson of Bad Robot Productions also executive produce along with Richard J. Lewis and Athena Wickham. Nolan and Joy’s Kilter Films and Bad Robot produce in association with Warner Bros. Television.

It was recently announced that Nolan and Joy would exit their overall deal with WBTV for a deal at Amazon said to be worth nine figures. Under the new deal, Nolan and Joy will remain as writers and executive producers on “Westworld.”