How to Watch the 2019 Emmy Awards Online 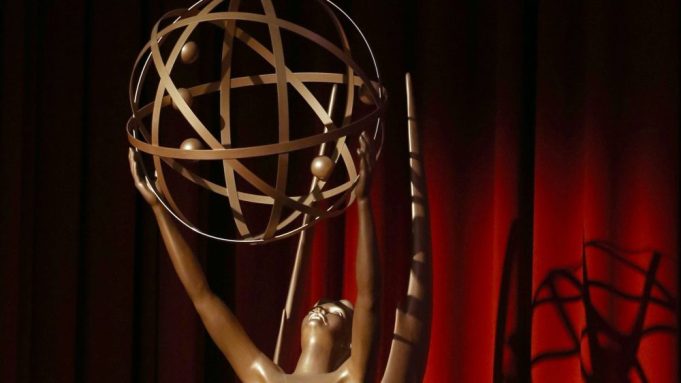 The 71st Primetime Emmy Awards won’t be one to miss. Whether you’re a “Killing Eve” fan eager to see co-stars Sandra Oh and Jodie Comer face off in the same category, a “Veep” enthusiast excited to see Julia Louis-Dreyfus potentially nab the honor of most Emmy wins of any performer in history or a “Game of Thrones” lover expecting to see the HBO show break more records, this awards season is one for the books.

The ceremony will take place Sept. 22 at 5 p.m. PT out of the 7,100-seat Microsoft Theater at L.A. Live in downtown Los Angeles and broadcast live on Fox. Additionally, viewers can also watch a livestream of the events on Fox.com (with a cable subscription) or the Fox Now app. The broadcast will begin with Fox’s own pre-show beginning at 3:30 p.m. P.T., followed by an hour-long arrivals special at 4 p.m.

And for the fourth time in Emmy history, the ceremony will be host-less, just like the 2019 Oscars. Instead, there will be a variety of stars taking the stage to present awards and maintain the show’s flow. Among the announced presenters are Angela Bassett, Stephen Colbert, Viola Davis, Michael Douglas, Billy Porter and Zendaya, in addition to much of the “Game of Thrones” cast, including Kit Harington, Emilia Clarke, Peter Dinklage, Sophie Turner and Maisie Williams.