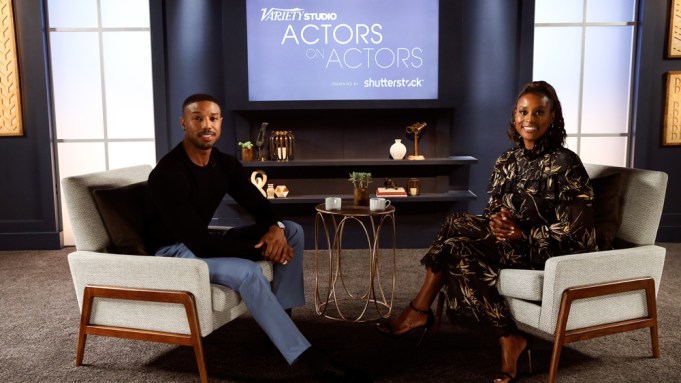 Variety has earned another Emmy nomination for its “Actors on Actors” series, but the first at the Daytime Emmy Awards.

“Actors on Actors” has previously won two Los Angeles Area Emmy Awards, out of a total of five nominations.

“Actors on Actors” is nominated in the special class series category alongside “Close Up With the Hollywood Reporter,” “Lucky Dog With Brandon McMillan,” “Mysteries & Scandals,” “To Life: How Israeli Volunteers Are Changing the World,” “Working in the Theatre,” “Light in the Water,” “A Long Road to Freedom: The Advocate Celebrates 50 Years,” “The 92nd Annual Macy’s Thanksgiving Day Parade,” “Quiet Heroes,” and “Super Soul Sunday: Oprah’s Book Club: Freedom After 30 Years on Death Row.”