Continue to Variety SKIP AD
You will be redirected back to your article in seconds
Jul 22, 2019 10:00am PT 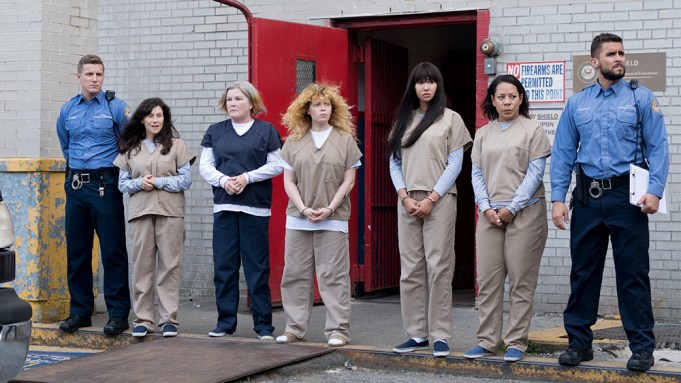 Welcome back to Tune In: our weekly newsletter offering a guide to the best of the week’s TV.

Each week, Variety’s TV team combs through the week’s schedule, selecting our picks of what to watch and when/how to watch them. This week, the seventh and final season of “Orange Is the New Black” drops on Netflix, and “The Boys” season 1 begins streaming on Amazon.

The docu-series, from “Yellowstone” co-creator Taylor Sheridan, chronicles the lives of eight men and women who compete on the regular reining circuit, a western-based competition where riders guide horses through a precise pattern of circles, spins and stops.

Season 2 of the Canadian series drops on Netflix this week, having already aired across the boarder in 2018. Created by and starring Catherine Reitman, the series revolves around a quartet of women who return to work following a maternity leave and  tackles issues such as postpartum depression and abortion.

The seventh and final season of “Orange Is the New Black” drops this week on Netflix. Viewers will get to see Piper’s struggle with life on the outside and Taystee’s friendship with Cindy as she faces a life sentence, among other inmates’ stories as one of Netflix’s tentpole show comes to a close.

Based on the New York Times best-selling comic of the same name, “The Boys” is set in a world where superheroes are as popular as celebrities, as influential as politicians, and as revered as Gods. But they also abuse their superpowers rather than use them for good. Enter the titular Boys, who set out to expose these heroes — and the multi-billion dollar conglomerate that backs them — for who they really are.