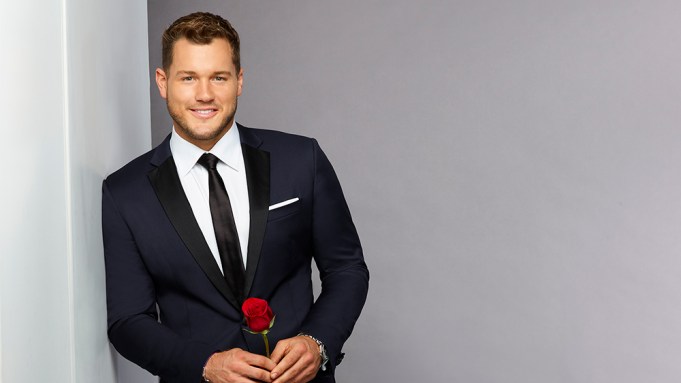 After a season in which Colton Underwood performed an infamous fence jump, “The Bachelor” leapt over the competition to win the Tuesday ratings race for ABC.

The show’s two-hour season finale recorded an average rating of 2.3 in the key demo of adults 18-49, and a tick over 8 million viewers. That represents a slight, 1.5% improvement on last year’s finale, which averaged the lowest rating and total viewership in the show’s history, with a 2.2 rating and just under 8 million total viewers.

“Ellen’s Game of Games” narrowly beat out the two CBS shows into fourth place in the ratings with a 1.2. The game show had a total viewership of around 5 million.