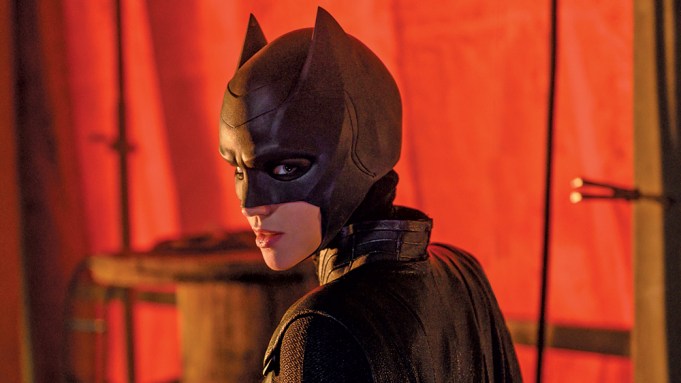 “Batwoman” came swinging into action on The CW on Sunday night.

The Ruby Rose-led series debuted to a 0.5 rating and 1.8 million viewers, a solid start for a CW series and well above the two shows which debuted last year on the network in “Roswell, Nex Mexico” and “Legacies.” Season 5 of “Supergirl” followed it with a 0.4 rating and 1.3 million total viewers, an above average tally in both metrics compared with season 4.

“Sunday Night Football,” which saw the Indianapolis Colts shock the Kansas City Chiefs in Kansas, on NBC once again dominated the night overall, averaging 16.2 million viewrs in the fast nationals. However, that figure is down roughly 23% on last week’s tally.

Finally on Fox, the numbers for its animation domination were significantly inflated by the NFL game which ran late, meaning that “The Simpsons” tripled from last week to a 2.6 rating, followed by “Bless the Harts” with a 1.3, “Bob’s Burgers” with a 1.1, and “Family Guy” with a 0.9.