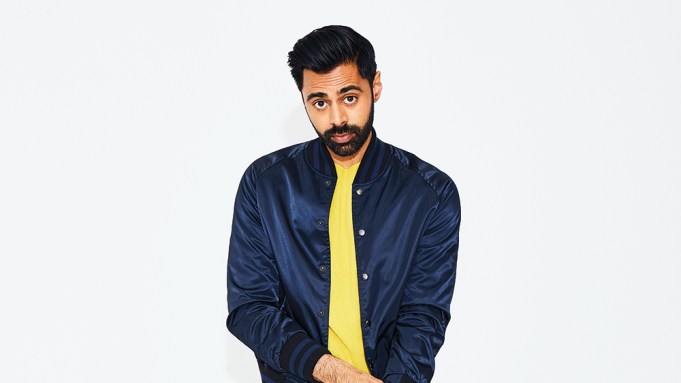 FX will air “Peabody Presents: Stories of the Year” on Sunday, July 7, and Variety has obtained an exclusive sneak peek at the hour-long special. In the special, Hasan Minhaj moderates in-depth discussions surrounding entertainment, documentaries and journalism, all themes recognized at the 78th Annual Peabody Awards. Panelists include Steve Canals, the co-creator and executive producer of “Pose”; ESPN investigator Paula Lavigne; Terence Nance, the creator of HBO’s “Random Acts of Flyness”; and director/ writer Tracy Heather Strain. In the clip, Lavigne discusses her investigation into rape culture at Michigan State University, which earned her a Peabody in May. “What happened with the #MeToo movement was all of a sudden the world was paying attention,” she says. “It felt like it wasn’t just shouting in the dark.”

Volume 7 of the anime web-series “RWBY” will return to Roster Teeth on Nov 7. In the newest installment, Ruby, Weiss, Blake, and Yang will work hard to bring the Relic of Knowledge to their home kingdom and fight to stop Salem’s forces.