‘The Crown’ Season 3 to Premiere in November 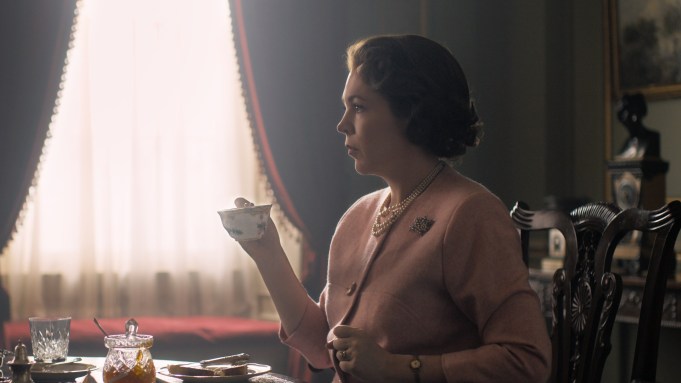 “The Crown” comes back for its third season on Netflix on Nov. 17.

The third series comes nearly two years after the second season premiered. It spans the years 1964-77, during the Swinging ’60s and through the ’70s, up to the cusp of Margaret Thatcher’s election as prime minister in 1979. Netflix has dropped brief footage from the new season showing Colman in royal regalia.

A fourth season of the series is also in production, but Netflix did not say when that would premiere.

Other cast members for Seasons 3 and 4 include Ben Daniels as Tony Armstrong-Jones, Josh O’Connor as Prince Charles, Erin Doherty as Princess Anne, Marion Bailey as the Queen Mother and Jason Watkins as Prime Minister Harold Wilson. The new cast replaces the actors who portrayed these roles in the first two seasons, led by Foy as the queen, Matt Smith as Philip and Vanessa Kirby as Margaret.

Colman won the Oscar for best actress earlier this year for playing one of Elizabeth’s predecessors, the 18th-century monarch Queen Anne, in “The Favourite.”

MORE FROM ‘THE CROWN:’