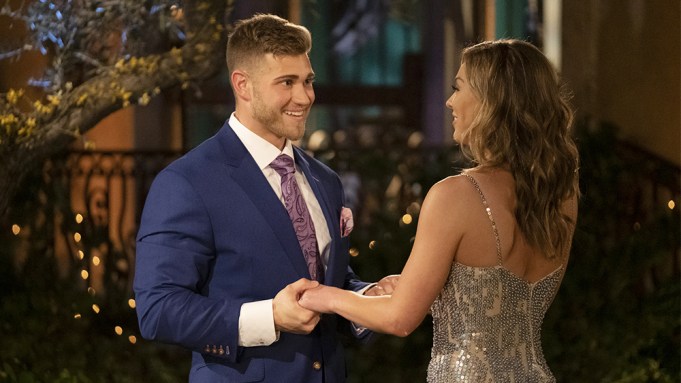 “The Bachelorette” Season 15 finale got plenty of attention for a messy breakup with star Hannah Brown ending her engagement to contestant Jed Wyatt after finding out he has a girlfriend back home in Tennessee. But long before the finale, Brown was generating headlines for drama throughout her season — and not just typical reality TV drama, but storylines examining the intersection of sex and faith.

Brown, a 24-year-old former Miss Alabama, used her national platform to own her sexuality in front of millions each week, telling her viewers and followers that she felt empowered and grew into a stronger woman from her experience on the dating show.

At the beginning of the season, Brown was quickly drawn to another Christian contestant, Luke Parker; the two bonded over their faith. However, after admitting that she slept with another contestant on the show (four times…in a windmill, to be exact), Luke P. became the show’s villain, judging Brown for her actions. The conflict spawned the breakout moment of the season: Brown showing off her unapologetic spirit and exclaiming, “I’ve had sex and Jesus still loves me!”

During the “Men Tell All” special, Brown told the audience, “I’m so over being slut-shamed.”

Now that the season has wrapped, Brown tells Variety that she’s proud to be changing the perception of what a Christian woman from the South might be like, though she believes there is a lot more work to be done to avoid judgement of other’s sexual and religious beliefs.

“I think I brought it to light, but I think there’s still a lot of room made to change the conversation, and I’m glad that I am part of moving the needle toward the right direction,” Brown told Variety the day after her season finale.

“I think he has a lot of room to grow, and maybe he misunderstands himself and needs to be able to learn to express that better,” Brown said. “I have learned how to express myself better throughout this process, so I think this was definitely a growing process for him and I wish him well in his future — just not in my future at all.”