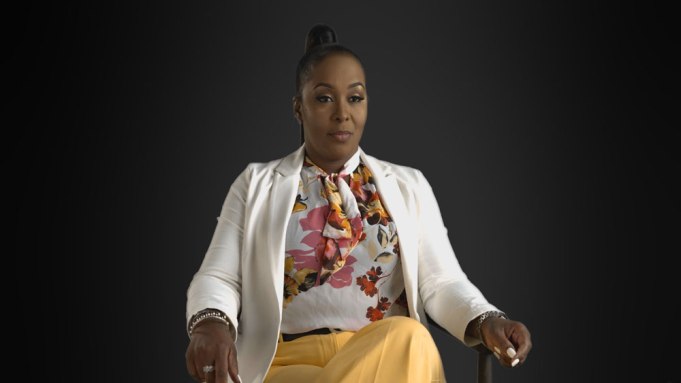 The high-profile docuseries attracted higher-than-average viewership for Lifetime, which should expect the final numbers to only increase once the live-plus-seven figures roll in. The show has renewed interest in the allegations, keeping them in the headlines and reportedly even spurring legal action against the artist.

TMZ reported earlier Tuesday, citing sources close to the case, that the Fulton County District Attorney’s Office in Georgia has opened a criminal investigation into the “Surviving” allegations.

Variety’s Caroline Framke called the series difficult to watch but “impossible to look away (from)… as it should be.”

Brie Miranda Bryant, Lifetime’s senior vice president of unscripted development and programming, previously told Variety that the network had been encouraging viewers to organize watch parties for the documentary through their social media networks and turn that momentum into a “movement.”

Lifetime has scheduled an encore marathon of the entire six-hour series on Friday at 6 p.m.