Before winning an Emmy for writing his HBO drama “Succession,” Jesse Armstrong made an appearance on the Blacklist in 2010 for a project called “Murdoch.” The logline? “As his family gathers for his birthday party, Rupert Murdoch tries to convince his elder children to alter the family trust so that his two youngest children by his newest wife will have voting rights in the company.”

That film never got made, but Armstrong’s interest in real-life media drama makes itself known in “Succession,” a series that follows one family’s power struggle over dominating their eponymous news corporation. Life imitates art but in this case, “Succession” imitates Big Media. Here are six real-life events that have been portrayed on the show.

In the season one finale, Kendall Roy pulls a Chappaquiddick of his own and kills the help. He leaves his sister’s wedding in search of more drugs with a then-fired waiter as his partner in crime. During the drive, he loses control of the wheel and nose dives into the water. After failed attempts to rescue the waiter, he flees the scene and returns to his sister’s wedding, very much scathed but hiding it with flutes of champagne and a fresh suit. The parallels here to the late Sen. Ted Kennedy’s infamous accident on Martha’s Vineyard are obvious: Neither party reports it until the next morning and each man continues on to an illustrious career (well, in Kendall’s case, at least a promotion). 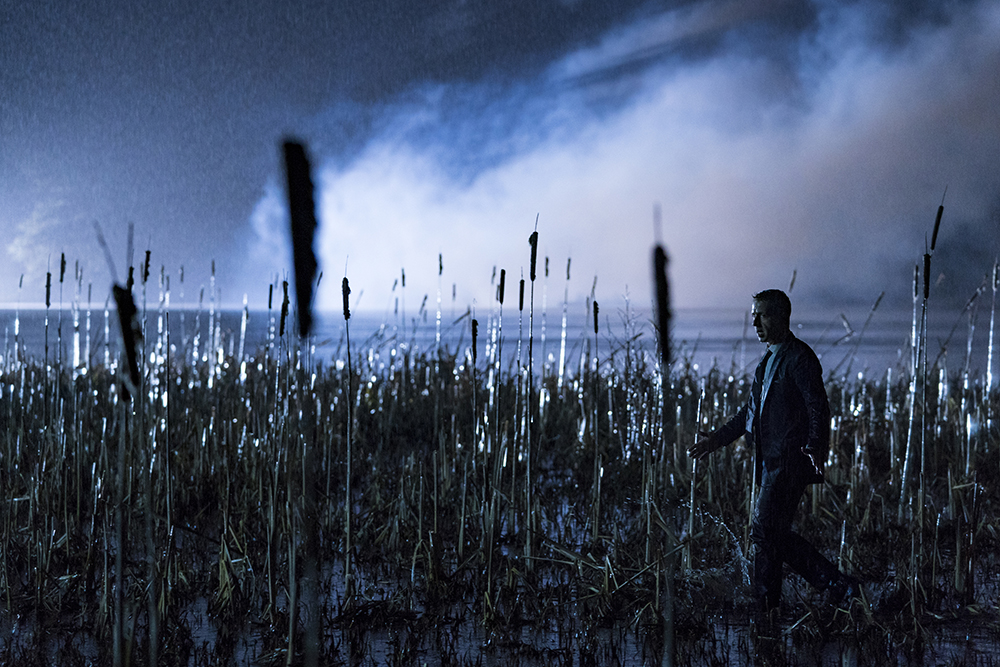 In the second episode of season two of “Succession,” Kendall Roy gives the employees of Vaulter fifteen minutes to collect their belongings after gutting the company and replacing hundreds of people with a single editor and five interns. Why? Because his dad told him to. This scene in particular sent a chill through many a newsroom, coming after headlines of massive layoffs at the likes of BuzzFeed and Vice. 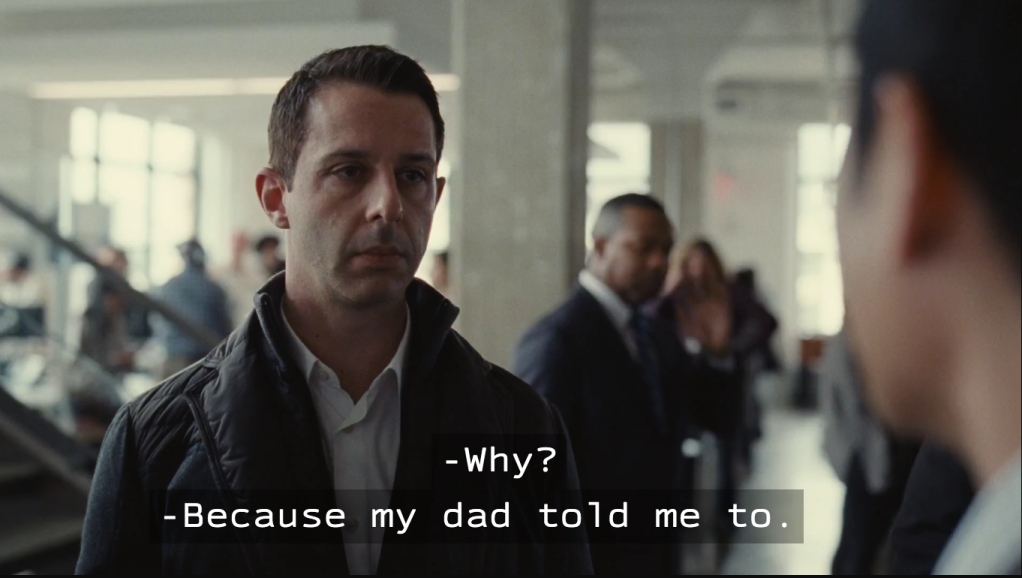 When the Roys head to Argestes, a high-profile and high-security conference for billionaires, their private plane is unable to land due to the tarmac traffic. This quite literally parodies the annual Allen & Co. Sun Valley conference in Idaho, where media and tech titans and politicos ranging from Sheryl Sandberg to Barry Diller to Bob Iger rub shoulders and share secrets, all while followed by a pack of media reporters who are kept out of the official proceedings at the Idaho resort. “Succession” nails the “summer camp for billionaires” event down to the name-tag, because yes, even Mark Zuckerberg wears one.

The Most Magical Cosplay On Earth

When Freud’s favorite subject Roman Roy is banished to management training (his dad takes it seriously, and so does Gerri) he’s shown walking the theme park grounds as “Dirk Turkey.” In the pilot, Cousin Greg also dons a “Doderick” costume (and ends up puking through its eyes) while roaming the park. This tradition, or hazing, too reflects reality. Disney for years has had an orientation process for some employees — including senior executives — that involves spending time working in a theme park to get a first-hand look at how consumers feel about the Disney brand. 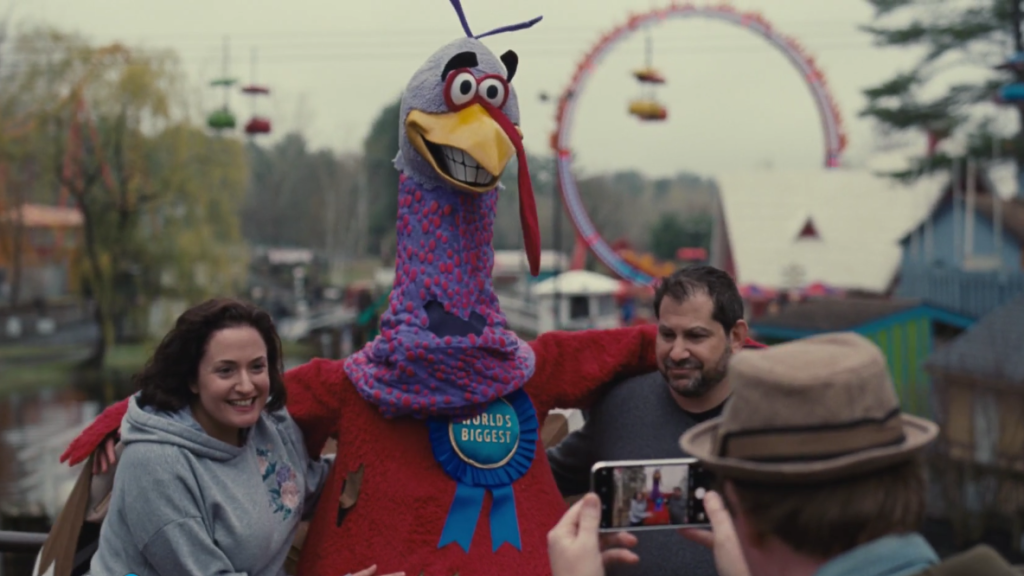 The Doctor Is In

The Roy family takes a trip to Connor’s New Mexico compound in  “Austerlitz” for a (failed) group therapy session (and orchestrated photo op) amid family drama and their patriarch potentially naming a successor. Rupert Murdoch also attempted to manage family dysfunction, even arranging a therapeutic retreat at the family ranch in Australia, according to a report from the New York Times.

Logan Roy’s lucidity is called into question at the beginning of the series, bringing back to mind reports of media mogul’s Sumner Redstone’s declining health which raised questions about his mental capacity. Logan’s brain hemorrhage was the catalyst for The Hunger Games à la Roys. His subsequent physical fumbles (peeing on carpets, twice) were all cause for restricting access to the titan due to the increase in media attention, much like the confusion surrounding the state of Redstone’s health has been the stuff of tabloid fodder. But unlike Redstone and his Viacom-CBS empire, the future of Waystar Royco is still up for debate, as is Logan’s health.