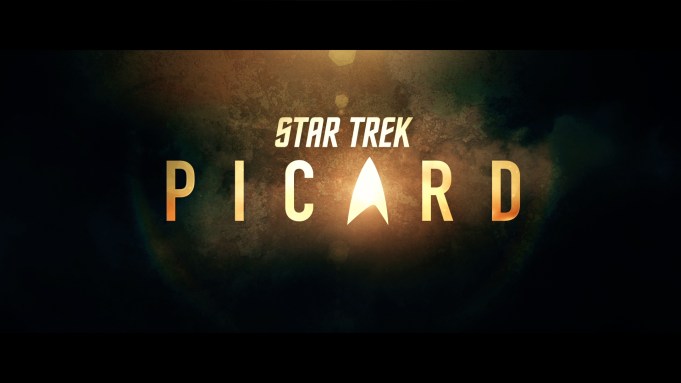 CBS All Access has released the first look at “Star Trek: Picard,” the new series that will see Sir Patrick Stewart reprise the iconic role of Jean-Luc Picard.

Little is known about the plot of the series other than it is said to tell the story of the next chapter of Picard’s life. Stewart played Picard for seven seasons on “Star Trek: The Next Generation” in addition to appearing in four “Star Trek” films.

In addition to a teaser trailer, which can be viewed above, CBS also released key art for the series, which is below. The key art and the trailer both feature a vineyard. Fans of “Star Trek” will recall that Picard’s family owns a vineyard, which was seen in the Season 4 episode of “Next Generation” titled “Family” as well as the series finale “All Good Things…”

The teaser shows Picard working at the vineyard while a woman describes how he “commanded the greatest rescue armada in history,” but some aftermath of that event led Picard to leave Starfleet behind.

In addition to Stewart, the series will star Alison Pill, Michelle Hurd, Evan Evagora, Isa Briones, Santiago Cabrera and Harry Treadaway. “Picard” will air exclusively on CBS All Access in the United States and will be distributed concurrently internationally by CBS Studios International on Amazon Prime Video and in Canada on Bell Media’s cable networks, Space and Z, and OTT service Crave.