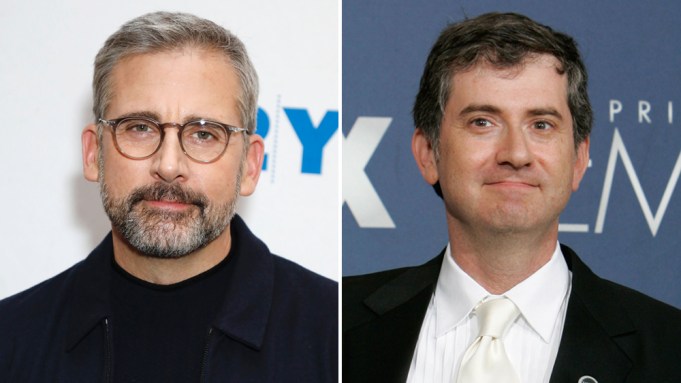 President Donald Trump’s proposed space force may debut on Netflix before it actually makes it to space.

Variety has learned that the streaming giant has ordered a comedy series from “The Office” alums Steve Carell and Greg Daniels titled “Space Force.” It is described as a workplace comedy centered around the people tasked with creating a sixth branch of the armed services.

An episode count and premiere date will be announced at a later time.

This marks the second regular TV role that Carell has lined up in the past few months. He previously signed on as the male lead in the untitled Apple morning show drama opposite Jennifer Aniston and Reese Witherspoon. Carell is well-known for playing Michael Scott over seven seasons on “The Office,” though he has been focusing on film for the past several years. He recently starred in awards contender “Vice” as Donald Rumsfeld, as well as “Welcome to Marwen” and “Beautiful Boy.” His other notable film roles include the “Despicable Me” franchise, “The Big Short,” and “Foxcatcher,” the last of which earned him an Academy Award nomination. He is repped by WME and Media Four.

Five-time Emmy winner Daniels developed the American version of “The Office” for television and served as showrunner. He also co-created hit comedies like “King of the Hill” and “Parks and Recreation,” with his other writing credits including “Saturday Night Live” and “The Simpsons.” He is repped by WME and 3 Arts.