Continue to Variety SKIP AD
You will be redirected back to your article in seconds
Dec 7, 2019 3:09pm PT 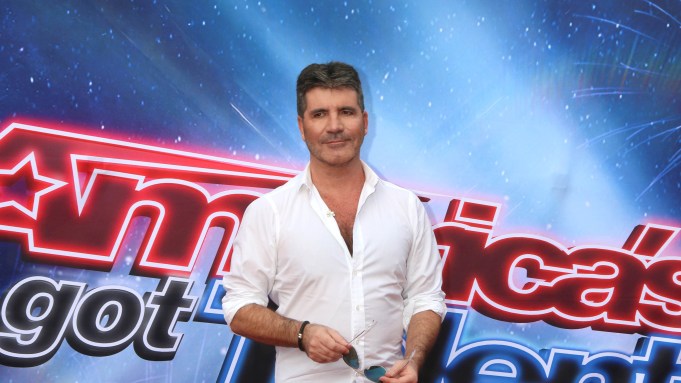 “America’s Got Talent” executive producer Simon Cowell has set his legal representation for an investigation into the NBC competition series, which was announced by the network this week after a lengthy meeting with ousted judge Gabrielle Union.

Cowell has hired Larry Stein, a longtime litigator in Hollywood and media spaces, multiple individuals familiar with the matter told Variety. Stein is expected to advise Cowell and participate in a probe regarding complaints of a toxic culture at the show, raised by staffers including Union. The complaints included numerous accusations of racial insensitivity and excessive critiques of the female cast.

Cowell’s banner Syco, production company Fremantle and NBC all expressed a desire to learn more about Union’s issues a week ago, which resulted in a five-hour meeting on Tuesday — though sources said Cowell was notably absent for this exploratory meeting, as was any representative from Syco. The meeting included an NBC staffer who took notes, Fremantle’s North American COO, Suzanne Lopez, and a third party counselor hired by the network.

Cowell is currently shooting “The X Factor” in London, and felt that Fremantle was sufficient to represent the company in the room, another insider said. Yet another individual with knowledge of the matter said that the third party was representing all three companies, and was primarily interested in hearing Union. The investigation will result in many more such meetings across the production, the insider added.

“The initial conversation was candid and productive. While there will be a further investigation to get a deeper understanding of the facts, we are working with Gabrielle to come to a positive resolution,” an NBC spokesperson said in a statement on Wednesday.

The same day, Union tweeted that “we had a lengthy 5-hour, and what I thought to be, productive meeting yesterday. I was able to, again, express my unfiltered truth. I led with transparency and my desire and hope for real change.” Union and her fellow judge Julianne Hough were not invited back to the show, despite each having one-year contract options to return.

A portion of “America’s Got Talent” is shot on the NBC lot in North Hollywood and was the site of specific grievances including an inappropriate joke from guest judge Jay Leno and, according to another report, frequent indoor smoking from executive producer Cowell. Union is allergic to cigarette smoke, the report said, and developed an ongoing bronchial infection as a result.

A series of high profile celebrities including Will Smith,  Ellen Pompeo, Ariana Grande, Patricia Arquette and Kerry Washington came forward in support of Union in the days following the report. Union’s husband Dwyane Wade praised her outspokenness and ask for an answer to why his wife was fired from the show. Womens’ advocacy group Time’s Up issued a scathing statement accusing NBC of protecting powerful men at the expense of women who speak out.

Upon the first report from Variety, all three production entities behind “America’s Got Talent” said the show has “a long history of inclusivity and diversity in both our talent and the acts championed by the show. The judging and host line-up has been regularly refreshed over the years and that is one of the reasons for AGT’s enduring popularity. NBC and the producers take any issues on set seriously.”