Continue to Variety SKIP AD
You will be redirected back to your article in seconds
Dec 20, 2019 8:00am PT 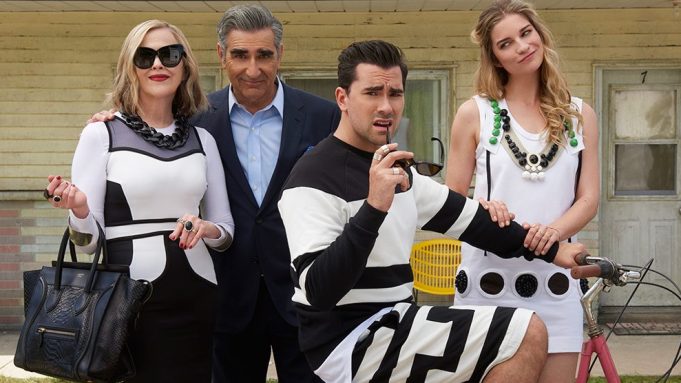 “When it’s time to lay down your weary head, you’ll find comfort and safety at the partially renovated Rosebud Motel.”

The trailer opens with O’Hara, Eugene Levy’s Johnny Rose and Emily Hampshire’s Stevie Budd standing in front of the infamous motel setting for the Canadian comedy, filming a commercial-within-the-show for their business.

“There is value in these motels,” Levy’s Johnny says. “My family and I have been staying in a motel for the past three years, and I wouldn’t trade our stay there for anything.”

But it’s not just that motel that is getting a transformation before the series comes to an end in spring 2020. The final season of “Schitt’s Creek” is planning David and Patrick’s (Daniel Levy and Noah Reid, respectively) wedding, seeing Stevie attempt to follow a new career ambition and preparing to send off Alexis (Annie Murphy), which all can be glimpsed in the trailer.