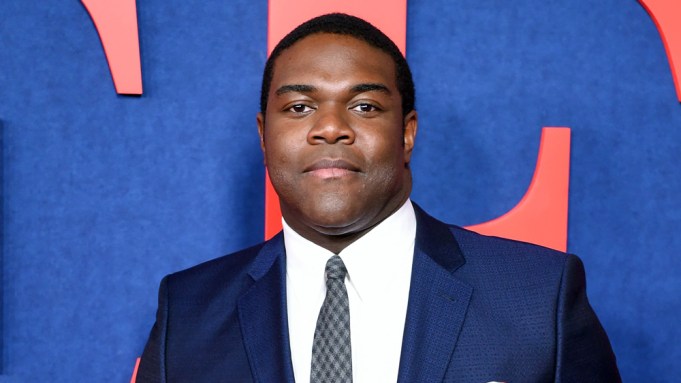 Ripping from the headlines is nothing new. For years, film and television have looked to real-world scenarios for inspiration.

While HBO’s “Veep” does not have direct parallels to the real-life happenings of President Donald Trump’s White House, actor Sam Richardson, who plays Richard Splett on the Emmy-winning comedy, has a theory about how the political genre of TV reacts to what’s occurring off screen, in Washington D.C.

Before jabbing directly at Trump, the actor brings up President George W. Bush as an example.

“During the Bush administration,” he said, “You had ‘The West Wing,’ which was about this economic professor, historian, philosopher president who had the right answer for everything and was very thoughtful and had a whole staff that was thinking.”

“In the Obama era, it was like, what if this was all garbage in the background — like ‘House of Cards’ — what if this guy was actually a killer?” Richardson continues.

“So, I think, had [‘Veep’] been during the Trump administration, this would have been about Wonder Woman,” he says with a laugh.