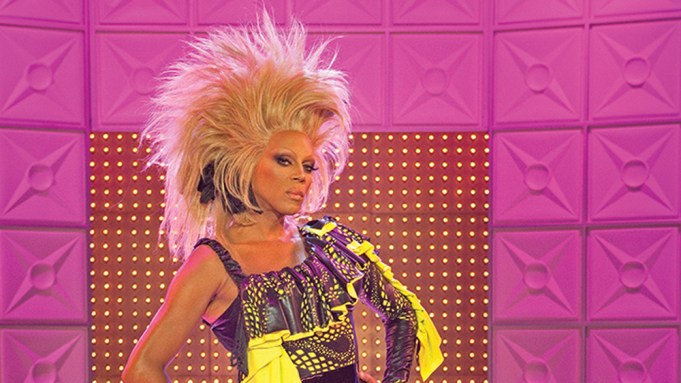 RuPaul made the announcement in a video, which you can see below.

The flagship series will welcome a fresh group of drag queens eager to prove to the world that they can lip sync for their lives and have what it takes to be crowned “America’s Next Drag Superstar.” Meanwhile, “RuPaul’s Drag Race All Stars” will see the franchise’s “most notable” queens return to prove to host RuPaul why they deserve another crown and a coveted spot in the “‘Drag Race’ Hall of Fame.”

The franchise is currently celebrating 14 Emmy nominations across “Drag Race” and its companion series “RuPaul’s Drag Race: Untucked.” This is a record number of award accolades for the network.