RuPaul on More ‘Drag Race’ International Versions: ‘How Many Countries Are There?’ 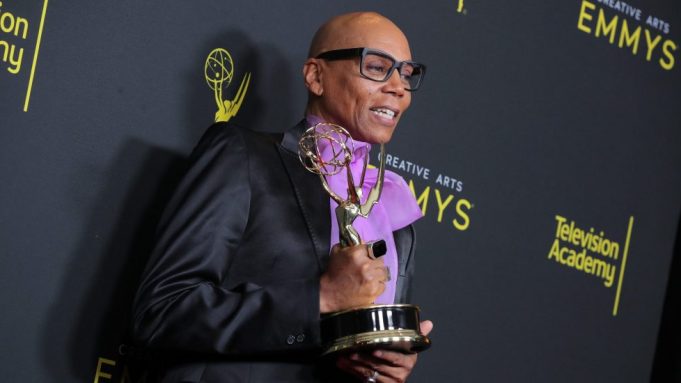 RuPaul is hoping to take “Drag Race” to every corner of the world.

With multiple international versions of the reality competition series on the air, RuPaul was asked at the Creative Arts Emmy Awards on Saturday how many more versions he would like to see.

“How many countries are there?” he said. “There are drag queens all over the place.” He went on to suggest that “Drag Race: Rwanda” would not be out of the question, while a U.K version is launching in October.

“Drag is dangerous,” he continues. “Drag is not politically correct. Drag will never be mainstream…We are all God in drag. That is a radical thought for most people.”

RuPaul took home the award for best host of a reality or competition series, his fourth straight win in the category. His fellow nominees this year were Ellen DeGeneres for “Ellen’s Game of Games,” Amy Poehler and Nick Offerman for “Making It,” Marie Kondo for “Tidying Up,” and James Corden for “The World’s Best.”

RuPaul dedicated his win to “Drag Race” co-executive producer Jacqueline Wilson, whose passing he announced on Twitter on Thursday.

VH1 announced last month that both “Drag Race” and “Drag Race All Stars” had been renewed for a twelfth and fifth season respectively.