Ron Howard in Talks for ‘Willow’ Sequel Series at Disney+ 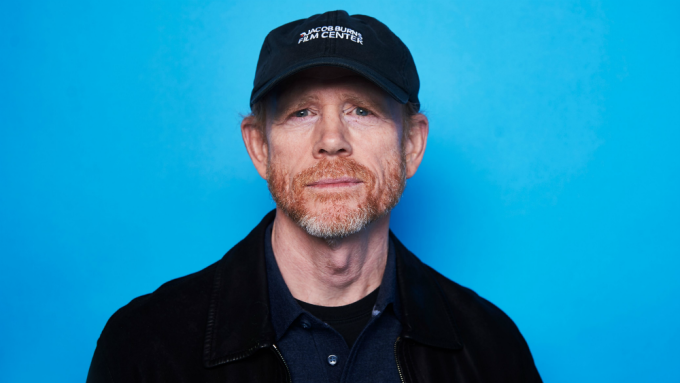 Ron Howard and “Solo” writer Jonathan Kasdan are in negotiations for a sequel series to Howard’s 1988 feature “Willow” at Disney+, Variety has confirmed.

The original fantasy film came from a George Lucas story and was produced by Lucasfilm, so a Disney+ series adaptation would seem like a natural fit, given how many other Lucasfilm projects are in the works for the streaming platform.

In an interview on MTV’s “Happy Sad Confused” podcast, Howard said that “serious discussions” were ongoing and confirmed that Warwick Davis, who played the titular character in the original, would be returning.

“Warwick is so cool and so good and he’s such a good actor that I really hope we get the chance to see the mature Willow in action,” Howard said.

“Willow” centers on a dwarf Willow Ufgood (Davis) who reluctantly forced into playing a critical role in protecting a special infant named Elora Danan from an evil queen (Jean Marsh). A prophecy told that Elora would bring the queen’s downfall. Willow is helped along the way by a mercenary swordsman, played by Val Kilmer.

The “Willow” series would be the latest addition to the expansive Disney+ original series slate, which already includes adaptations and spinoffs of a host of Disney properties.

Among the Lucasfilm-produced series set up at Disney+ are “The Mandalorian,” the first ever live-action Star Wars series, written and executive-produced by Jon Favreau, an Untitled Cassian Andor series with Diego Luna, and the return of the beloved animated series “Star Wars: The Clone Wars.”