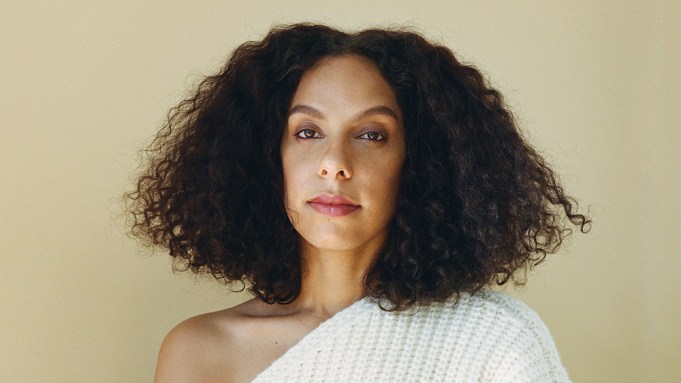 Under the deal, Matsoukas will develop new content for FX Networks. She recently directed the pilot for the upcoming FX series “Y,” based on the graphic novel series “Y: The Last Man.” Matsoukas will also serve as an executive producer on the series. Her feature directorial debut, “Queen and Slim” starring Daniel Kaluuya and Jodie Turner-Smith, will debut in theaters on Nov. 27.

“Melina is an enormously talented director and producer,” said Nick Grad, co-president of original programming for FX Entertainment. “We’re especially excited that Melina has such a depth of directing experience across film, commercials, music videos and television, and look forward to developing projects that draw on her bold vision and great skill.”

Matsoukas’ other TV directing credits include the Emmy-winning “Thanksgiving” episode of “Master of None,” as well as multiple episodes of the critically-acclaimed HBO comedy “Insecure,” on which she is also an executive producer.

She began her career directing music videos, having worked with major stars such as Beyoncé, Jay-Z, Solange, Rihanna, Snoop Dogg, Lady Gaga. She recently won her second Grammy for directing “Beyoncé: Formation.” She has also worked on global campaigns of major commercial clients such as Stella McCartney and Nike.

Matsoukas is represented by CAA, MXN, and Gang Tyre.