‘Pose’ Renewed for Season 3 at FX 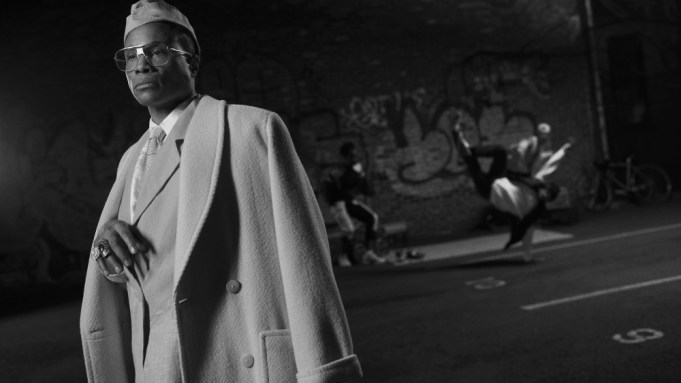 “Pose” fans will be having a ball.

FX has renewed the Ryan Murphy-created show, which is swiftly emerging as an awards contender, for a third season after only one episode of season 2 has aired.

“Pose,” is a dance musical that explores the juxtaposition of several segments of life and society in New York: the ball culture world, the rise of the luxury Trump-era universe and the downtown social and literary scene. The show features the largest cast of transgender actors in series regular roles ever, as well as the largest recurring cast of LGBTQ actors ever for a scripted series.

Season 2 flashes forward in time to 1990 when, on the heels of the ballroom community establishing itself in pop culture and going mainstream, the House of Evangelista is forced to reevaluate their goals. The series’ second outing premiered last week to 1.2 million total viewers, including 572,00 in the key 18-49 demographic, according to FX.

“’Pose’ has elevated our culture and the TV landscape like few shows before it, and we are honored to partner with co-creators Ryan Murphy, Brad Falchuk and Steven Canals on a third season,” said FX chairman John Landgraf. “Our thanks to the entire creative team, including Nina Jacobson, Brad Simpson, Alexis Martin Woodall, Sherry Marsh, Janet Mock, Our Lady J, Erica Kay, the amazing cast and crew and everyone at Fox 21 Television Studios and FX Productions for this incredibly entertaining, enlightening and groundbreaking series.”

The series was co-created by Murphy, Falchuk and Canals, and is executive produced by the trio as well as Jacobson, Simpson, Martin Woodall Sherry Marsh. Mock is a co-executive producer, writer and director on the series, while Our Lady J is a supervising producer, and Kay, Lou Eyrich and Tanase Popa are producers. The ten-episode second season is produced by Fox 21 Television Studios and FX Productions.