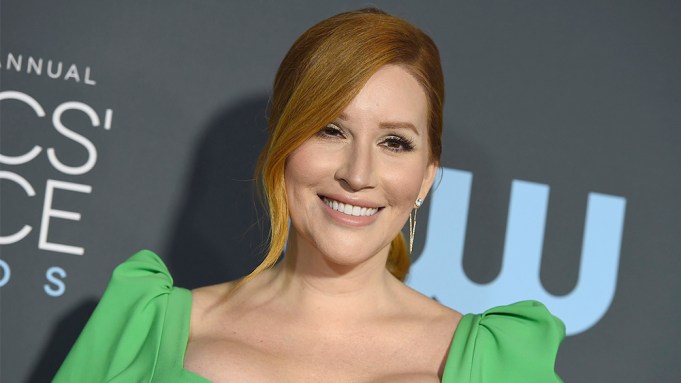 “Pose” producer Our Lady J gave an update Sunday after she called out the Los Angeles Times for putting her on its Golden Globes worst dressed list in an Instagram post last week.

In the post, J called out the publication for “body-shaming” her on a “night celebrating the talents of my MIND.”

“I am angry that you don’t understand that top designers don’t make clothes for my body. I am a 6’2″ trans woman who weighs a healthy 225 lbs,” she wrote. “This was one of eight gowns in the entirety of Los Angeles that fit my body, and I chose it because it fit my body.”

On the blue carpet for the Critics Choice Awards, J said the post prompted positive engagement with other women who felt similarly left out by the fashion industry.

“I wanted to create space for women who are not a size four and a size six and I had a lot of positive reactions, I had a lot of people reach out to me,” she told Variety‘s Marc Malkin. “Today, Jeff K. Kim styled me and this is a Christian Siriano, so I was actually proven wrong, there are some great designers out there who design for women my size.”

Other stars, like Leslie Jones, have also lauded Siriano for providing dresses for non-sample size women. In 2016, Siriano dressed Jones for the “Ghostbusters” premiere after she tweeted that no designers wanted to help her with a premiere dress.

J said she did not speak to the author of the article.

“I talked to the women who responded to [the post], mostly online, who were like, ‘Yes, I need to be seen as well.’ We all love to feel beautiful!”

“Pose” is up for two awards at the Critics Choice ceremony, best drama series and best actor in a drama series for Billy Porter.

See her original post below and watch the interview above.