Continue to Variety SKIP AD
You will be redirected back to your article in seconds
Feb 8, 2019 4:24pm PT 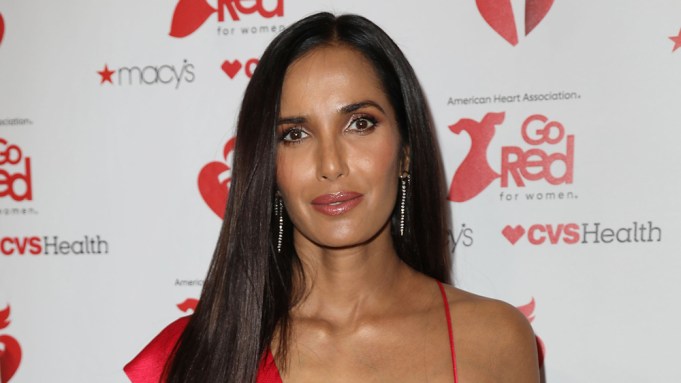 Known as Chef Fati on Season 15 of the Bravo series, the “Top Chef” contestant died in late January from a rare form of bone cancer, Ewing’s sarcoma.

“It’s the first chef that’s been on the show that’s passed away for any reason,” Lakshmi said, speaking to Variety at the American Heart Association’s 15th annual Go Red for Women Red Dress Collection event on Thursday evening.

“Fatima was a really special young woman. I got very close with her,” Lakshmi said. “I usually don’t fraternize with them during the competition, but after, I did keep in touch with a lot of them, and it’s really sad. She didn’t even see her 30th birthday. We’re all feeling her absence. She was just one of our brightest stars, so I just feel for her family now.”

Ali was diagnosed in 2017, and was declared cancer-free in early 2018, but the terminal disease returned a few months later in September. She died on Jan. 25.

Lakshmi served as host of the American Heart Association runway show in New York City. The event raises awareness of heart disease, which is the leading cause of death among woman, claiming the lives of one in three.