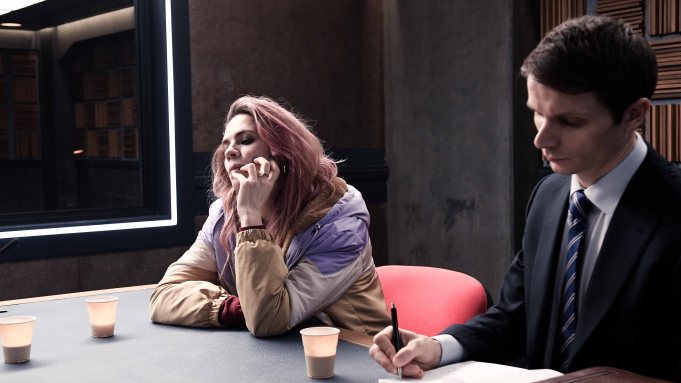 Just over two weeks before its Sept. 20 global launch, Netflix has dropped its first full franchise trailer of “Criminal,” a  12-episode, four-part police interrogation anthology which reworks the  procedural format taking it to a new European level, while focusing on what episodic drama  is  often held to disdain: Character and actors’ performance.

Netflix has already teased the crime thriller’s best-of-their class European key cast. Others trailers have targeted the individual countries where “Criminal” episodes are set – U.K., Spain, France and Germany – three in each country.

Wednesday’s trailer is, however, the first full-franchise reveal of action across the series, hinting at some of the its major fascinations, innovations and character details.

Playing suspects, many of “Criminal’s” guests stars are hailed in home countries as among their generation’s finest actors. Of U.K. stars, entering a lift at the beginning of the trailer is the bulky former Royal Shakespeare Company member Youssef Kerkour (“Baghdad Central”), who plays a lorry driver with a suspect cargo.

A stone-faced “Doctor Who” and “Broadchurch’s” David Tennant is just about to emerge, charged with murdering his teen step-daughter. The interrogators’ challenge in this “Criminal: UK” Ep. 1 will be to break down his “no comment” inscrutability.

Also in the franchise trailer, Hayley Atwell, star of Marvel’s “Agent Carter,” is glimpsed sauntering down the corridor as she prepares to bamboozle her questioners, not once but twice; and Spain’s Inma Cuesta, a revelation in Movistar+’s “Madrid on Fire,” plays a near defenseless suspect murderer seen in the trailer shouting back at Emma Suárez, a rule-bending chief inspector in “Criminal: Spain” and a memorable co-lead in Pedro Almodovar’s “Julieta.”

“Since ‘The Sopranos’ and ‘The Wire,’ serial drama has really held everyone’s attention in the last decade or so,” said “Killing Eve” writer George Kay, “Criminal’s” showrunner with director Jim Field Smith (“The Wrong Mans,” “Endeavour”).

“So it’s really exciting to bring back an episodic story which is police-themed. TV viewers worldwide are so fluent in how TV works, able to appreciate an original show and their own remake,” said Kay, who also wrote the U.K. episodes.

But “Criminal” takes foreign-language makeovers in a new direction. Each episode of “Criminal,” whatever the country, is set in the same confines of a police interrogation suite, its observation booth and the corridor outside with a coffee machine and view onto a city.

Every episode is, as Netflix puts it, “stripped down cat-and-mouse drama” focusing on “the intense mental conflict between the police officer and the suspect in question,” as the officers determine whether to press charges. 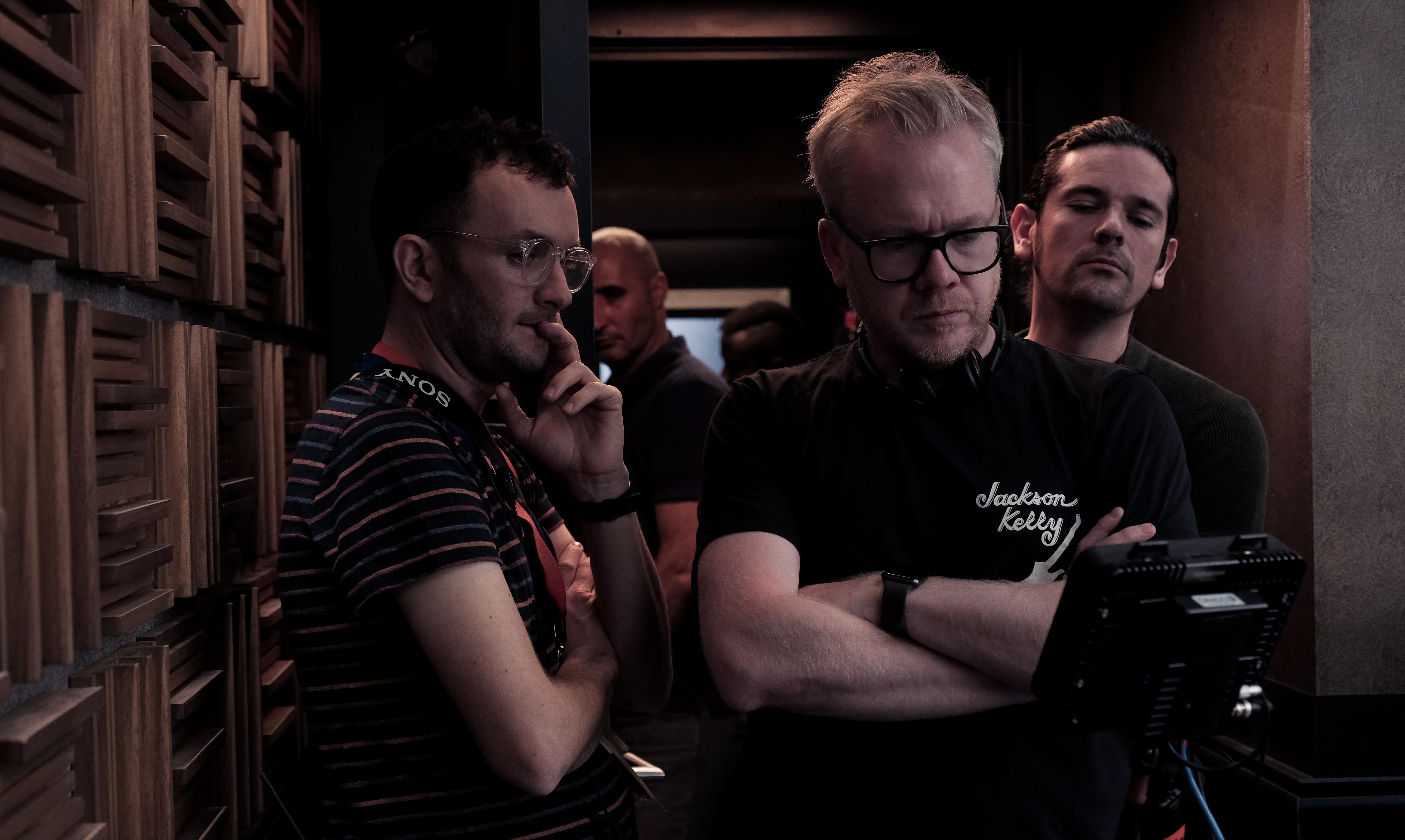 All episodes were shot on the same soundstage at Netflix’s first European Production Hub, in Tres Cantos, a 20-minutes drive north of Madrid.

But those confines in fiction are inhabited by different characters from different nationalities with different stories, channelled into the same dramatic template, said Kay.

That makes for interesting national variations.

“The police and the accused behave differently in different countries since they come from different cultures, and that for me was very enriching, innovative, original,” said Spain’s Mariano Barroso (“What the Future Holds” ), who directed all three of the “Criminal: Spain” episodes.

In “Criminal: UK,” one detective carries a candle for his boss, buys her a Christmas present, keeps it hidden behind a computer for all three episodes. His opening up to her, in the interrogation room, is one of the most tender confessions of the whole three episodes.

By telling contrast, “Criminal: Spain” has Suarez’s character, Maria de los Angeles, a flamboyant chief inspector, openly carries on with a 20-year-younger subordinate. They conduct a heated lovers’ argument in the interrogation room, which anyone can listen to.

But what gives the series’ a distinctive hallmark is its emphasis on character and performance. 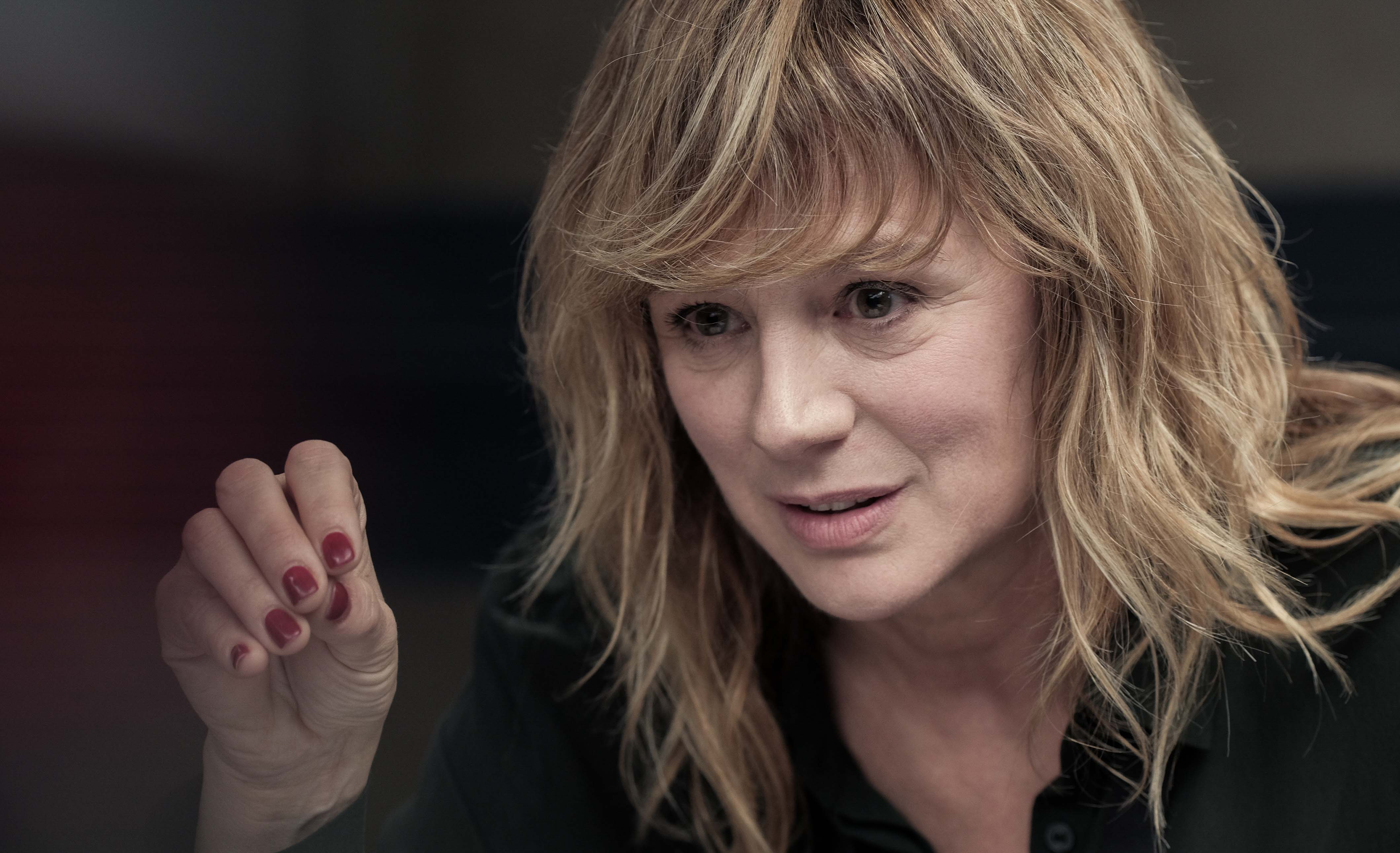 “We were able to take a proposal for a TV series which is  very different from most drama, much more actor-orientated,” said Kay.

He added: “We have so many big visual high-scale action dramas on our TVs to watch. Here we talked to actors, directors and writers who all wanted to focus on character.”

“What ultimately attracted me to the series was, paradoxically, its limitations,” Barroso observed.

“These forced you to drive to the heart of cinema or TV: Screenplays and actors. The actors are faced with a double performance: Playing characters who perform in front of the police in dramas which are highly personal, whichever side of table you’re on.”

The criminals are exposed by police officers who operate through a mix of bluff, empathy, or even appeal to the criminal’s compassion; or they may have simply read a case report with care; or they go by gut instinct. Hence the detectives’ split vote from “Criminal U.K.“ which ends the franchise trailer.

A hollow-eyed Nina Hoss, a Berlinale best actress winner for “Yella,” is caught in the trailer smiling wanly at her questioners; she’s seen later tied to her chair, bawling her guts out.

Suárez’s chief inspector is responsible for forgery, obstruction of justice, false accusation, and one massive conflict of interest, in “Criminal: Spain” Ep. 3 . Yet, if her actions are often neither legal nor ethical, they still pursue an essential justice.

That core ambiguity is seen in one of the show’s most demanding performances, Atwell’s, mixing pride, calculation and contrition.

All in just 45 minutes. One of the huge challenges of current peak TV drama is a competition for audience attention, Netflix, using the procedural, may have found a novel solution.