The Best TV Shows to Watch on Netflix Right Now

It’s not always easy to decide what to watch on Netflix, since even the streaming company’s sophisticated algorithms can’t always figure out what you might like. Whether you’re in the mood for the crude humor of Nick Kroll’s adult animated series “Big Mouth,” or you’d rather watch the compelling story behind Gianni Versace’s murder in Ryan Murphy’s “American Crime Story,” there are options to fit every TV palate. You may want to ring in the first days of autumn with a Netflix original like Ava DuVernay’s “When They See Us,” which racked up 16 Emmy nominations, or maybe you’re after the comfort food of television: a beloved classic like “The Office” or “Parks and Recreation.”

Check out the list below to find your perfect binge.

“Tales of the City”

Armistead Maupin’s miniseries, based on his novels of the same name, follows Mary Ann (Laura Linney) as she returns to San Francisco after her 23-year absence. While there, she confronts her ex-husband and daughter (Ellen Page) who she abandoned to pursue her broadcasting career, and becomes entangled once again with a sprawling group of friends and a new generation of queer youth looking to matriarch Anna Madrigal (Olympia Dukakis) for guidance.

“When They See Us”

The Ava DuVernay-created limited series tells the devastating true story of the Exonerated Five, five black boys who were wrongfully convicted for the 1989 rape and assault of a female jogger in Central Park. Niecy Nash, Asante Blackk, and Jharrel Jerome — who won an Emmy for his performance — are just a few of the many standout cast members.

On Netflix’s first talent search show, Global superstars Cardi B, Chance the Rapper and T.I. search for the next breakout hip-hop star over the course of 10 episodes. The series premieres Oct. 9.

Jen (Christina Applegate) meets Judy (Linda Cardellini) after joining a support group following her husband’s death in a fatal car crash. The two women, each dealing with their own tragic losses, form an unlikely duo until Jen finds out some important information that changes her entire view of their friendship. 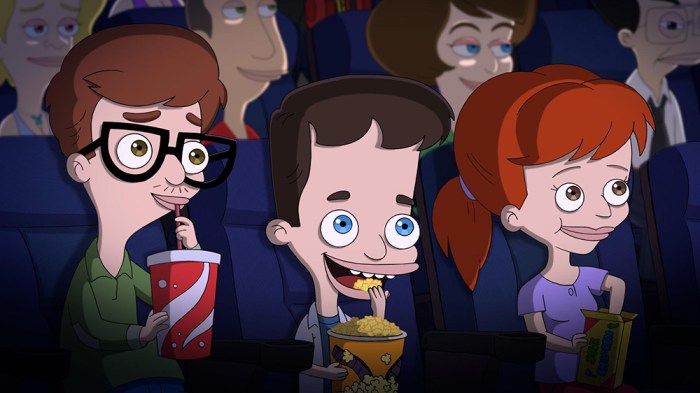 The animated comedy, created by childhood friends Nick Kroll and Andrew Goldberg,  follows awkward middle schoolers dealing with the confusing feelings associated with puberty, made even more entertaining by the show’s Hormone Monsters that heckle the characters into giving in to their newfound sexual desires. The third season debuts on Netflix Oct. 4. 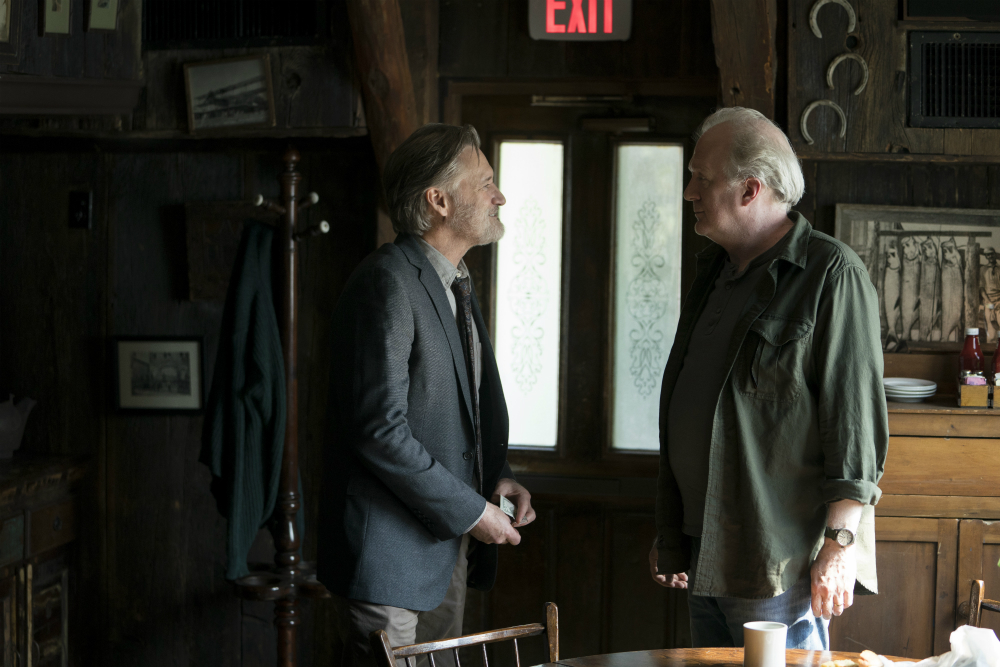 The acclaimed drama follows detective Harry Ambrose, played by the terminally tormented Bill Pullman, as he assesses unsettling crimes. The newly released second season follows Ambrose as he investigates an 11-year-old boy suspected of murdering his parents and features a stunning performance by Carrie Coon. 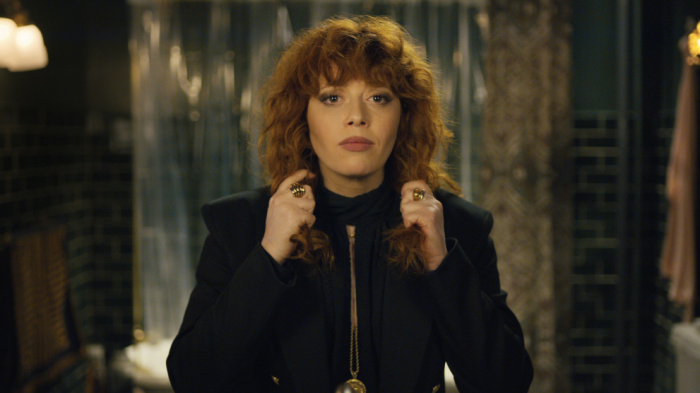 In Natasha Lyonne’s dark comedy, titular character Nadia finds herself in a perpetual loop of death as she re-lives her 36th birthday party every day, each time followed by a new bizarre ending that leads to her demise.

“The Haunting of Hill House”

Based on Shirley Jackson’s novel of the same name, the mystery-thriller follows a group of siblings who grew up in what would become the most haunted house in the country. Finally reunited in the face of tragedy, they’re forced to confront the ghosts of their past. Make sure to catch up before the follow-up season, “The Haunting of Bly Manor,” which reunites many of the same cast members, hits the streamer in 2020. 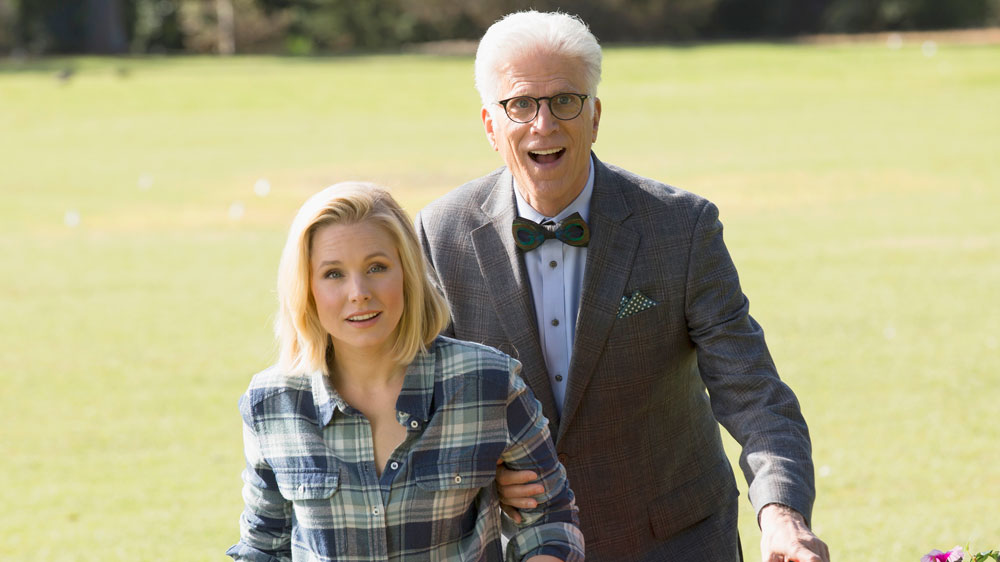 Michael Schur’s unique comedy is packed with existential questions and philosophical punchlines as Eleanor Shellstrop (Kristen Bell) is surprised to find herself in a heavenly afterlife (The Good Place) after living a less-than-moral life. Soon enough, however, she finds out that she and her new friends are there by mistake.

Versatile actor Cillian Murphy shines as Thomas Shelby in this gangster family epic. Set in 1919 Birmingham, England, the show centers on a gang who sew razor blades in the peaks of their caps. Season 5 hits the streamer Oct. 4.

From hidden Canadian treasure to a North American hit, “Schitt’s Creek” follows the downfall of the once-wealthy Rose family as they adjust to being broke in the small town of Schitt’s Creek. The Emmy-nominated series stars father-son duo Eugene and Dan Levy, Catherine O’Hara, Annie Murphy and Chris Elliott. The fifth season will hit the streamer Oct. 10. 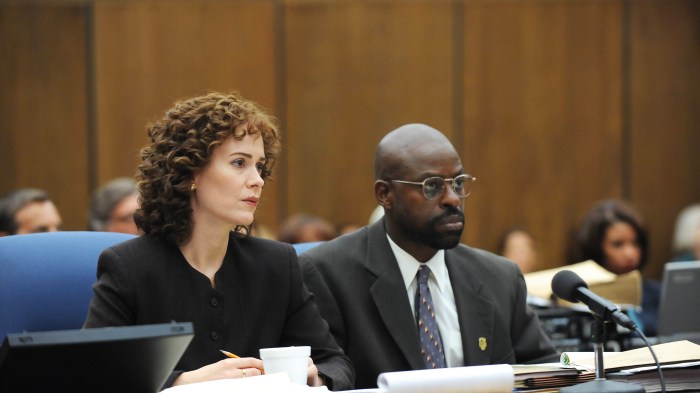 Ryan Murphy’s anthology series portrays a different real-life crime mystery in each new season, and Netflix has both seasons currently available. While Season 1 sees a dramatization of the 1990s OJ Simpson case, the sophomore season tells the story of fashion designer Gianni Versace’s murder and his psychopathic killer.

The Netflix Original follows a group of students at a fictionalized predominantly-white Ivy League college as they navigate the school’s cultural bias and social injustices. Through absurdist humor and satire, the series portrays a modern-day account of everyday micro-aggressions and racism.

“The Daily Show” alumnus talks everything politics and pop culture in his new weekly comedy show. In addition to delivering comedic monologues, Minhaj also invites experts and celebrities to discuss the week’s most pressing issues. 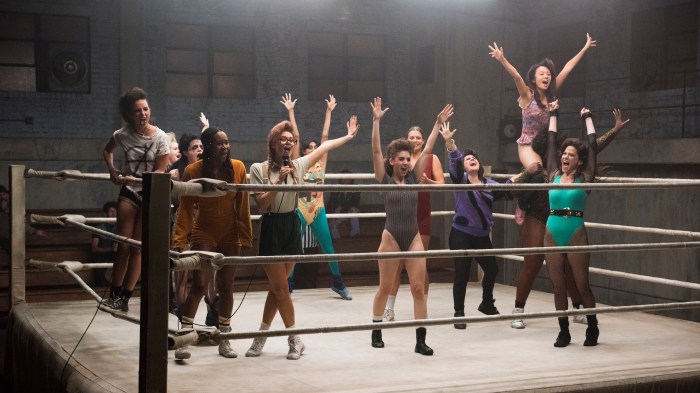 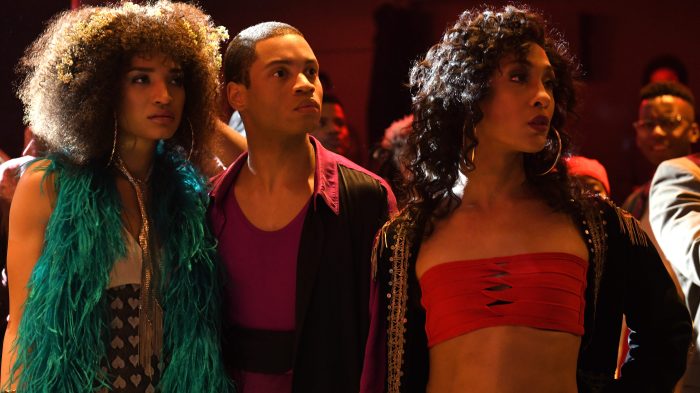 Set in the New York City 1980s ballroom scene, the Ryan Murphy-created drama highlights Black and Brown transgender and gender-nonconforming culture. The series follows Blanca (Mj Rodriguez), a transgender woman who starts a House for her misfit ‘children’ to compete for recognition and freedom in the underground dance world. 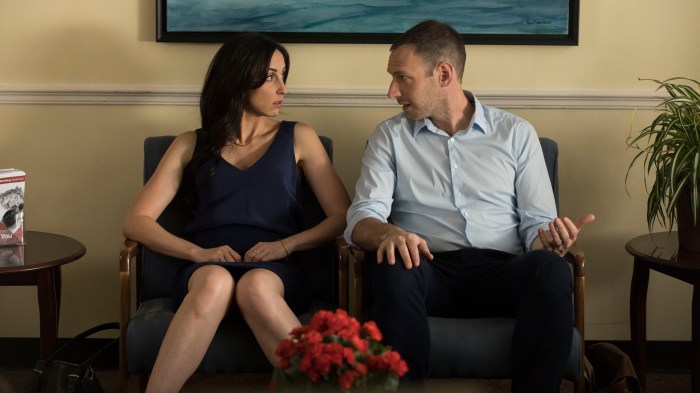 The Canadian sitcom follows four mothers struggling to balance their demanding careers while raising a family. Star and co-creator Catherine Reitman brings her own experience to the screen to portray the struggles of urban motherhood.

While they’re won’t be new seasons of the Netflix original on the streamer (it will resume its run on PopTV), the first three seasons are still available to binge. Inspired by Norman Lear’s 1975 series of the same name, the sitcom follows a Cuban-American family as they deal with everyday struggles.