Netflix was in fashion this week as it wined and dined the cream of the U.K.’s rising talent, including BAFTA’s Breakthrough Brits. The streaming giant teamed with Vogue for a dinner at Soho nightspot Kettners, hosted by its London-based VP of originals, Anne Mensah, and Edward Ennuinful, editor-in-chief of the British edition of the fashion bible.

Netflix has partnered with BAFTA on its Breakthrough Brits talent scheme, and is pushing deeper into local originals as it looks to the international business as a key growth-driver. Winning over the U.K.’s best writers, actors, directors, and producers is part of the plan, not least as it tees up productions that will shoot at Shepperton Studios, its massive new production hub near London. 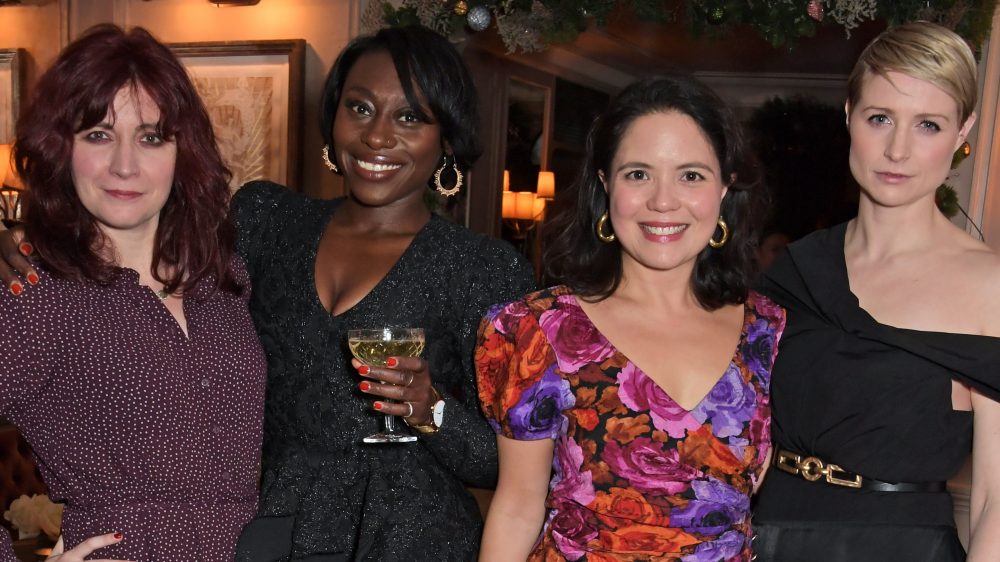 “You guys are the people who literally keep our lights on – creatively and figuratively,” Mensah told the assembled talent as they sat down to dinner after a drinks reception. “Without you we are simply a website.”

The Netflix exec gave shout-outs to new Breakthrough Brits Laurie Nunn, the “Sex Education” writer, and Luke Hull, the art director on “Chernobyl,” which played on Sky in the U.K., Mensah’s previous employer.

Other names at the soiree included actors Clara Paget, Niamh Algar, Damson Idris, Emma Corrin, and Ncuti Gatwa. Actor and producer Noel Clarke, presenter and soon-to-be film director Reggie Yates, and Sarah Brocklehurst were also there, as were the likes of BAFTA chief Amanda Berry and producer Suzanne Mackie, who is currently making Season 4 of “The Crown.”

Netflix does not break out subscriber numbers by country, but is known to have about 11 million customers in the U.K. at the midyear point. With Disney entering the SVOD fray, HBO Max courting European producers, and Sky setting up its own U.K. studio facility, competition is becoming fierce in Blighty. On the ground, Netflix is well-established with younger consumers; there’s a sense that it now needs to – and will – make an effort to attract older demos.

Having sunk about £400 million ($533 million) into U.K. film and TV projects in 2019, it also needs to attract the best British talent. Speaking to a crowd drawn from across the arts as well as fashion, Mensah joked: “We’ve bought you dinner so I hope you work with us first.”

She recounted a meeting with an unnamed actor who earlier in the day had told her that “the job of an artist is to ‘stretch culture.’” Mensah’s own Netflix slate is still under wraps, but she added that that had resonated: “The idea that it is not enough to reflect but that somehow we can also change and shape…I look at you all and know that you will do that.”