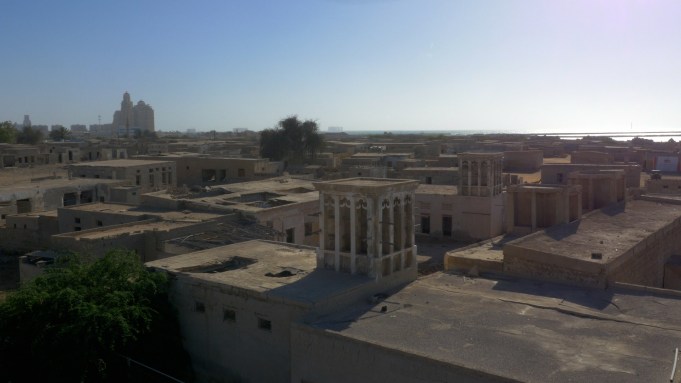 National Geographic has taken the bulk of global rights to documentary series “History of the Emirates,” narrated by Jeremy Irons and co-produced by Image Nation Abu Dhabi together with British factual production outfit Atlantic Productions.

The series profiles the United Arab Emirates’ ancient history, going back 125,000 years and culminating in the country’s union in 1971, after oil was struck. Featuring archaeological footage, it uses state-of-the-art digital technology and 360-degree camerawork. Viewers will be able to access an interactive app with immersive content and VR experiences produced by Atlantic’s Alchemy VR unit, makers of David Attenborough’s “Great Barrier Reef Dive,” which won the first BAFTA for a virtual reality film.

A five-part version of “History of the Emirates” will air this fall across the UAE on local outlets. A three-part international version – the one narrated by Oscar-winner Irons – will air on Nat Geo channels globally, including in the U.S., except for in Australia and Sweden, where the series has been picked up by SBS and SVT, respectively.

“The UAE has a remarkable history of exploration, innovation and tolerance,” said Image Nation Abu Dhabi Chairman Mohamed Al Mubarak, unveiling “History of the Emirates” on Wednesday in Abu Dhabi. “The series will be an important event for the whole community – bringing together viewers from all generations and backgrounds to learn more about the UAE’s incredible past.”

Image Nation is the prominent Middle East production company behind landmark Abu Dhabi-set legal drama “Justice,” which was inspired by “L.A. Law” and is the first skein out of the UAE aired by Netflix.