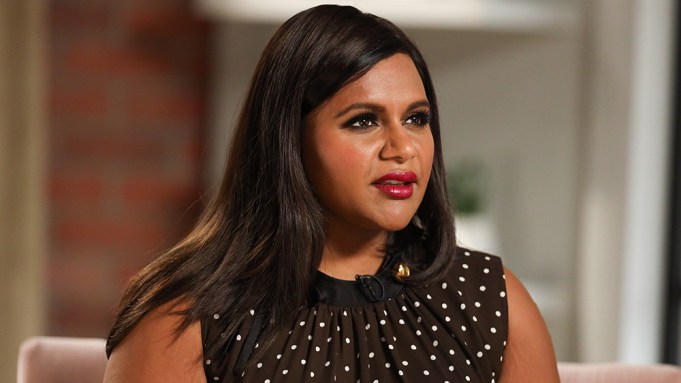 Constance Wu (“Hustlers”) and Mindy Kaling (“Late Night”) explained how the internet helped expand the casting pool for their projects during a conversation for “Variety Studio: Actors on Actors.”

Wu began the interview: “When I did ‘Crazy Rich Asians’ and they were looking for actors, it was crazy how many people said, ‘Well, there are no Asian actors.’ What they really meant is like, ‘Oh, there aren’t a lot of Asian-American actors who are represented by the top three agencies and have a huge resume,'” Wu said. “What Jon Chu, our director, did was he opened it up. He had people send in auditions via YouTube and he watched every single one.”

Kaling mentioned how she took on a similar strategy when it came to casting her Netflix series “Never Have I Ever,” starring newcomer Maitreyi Ramakrishnan.

After explaining how they had to turn away from mature Bollywood actors, Kaling said, “I decided that the pool was too small for the people we were seeing from the top four or five agencies. I just posted on Twitter and Instagram, with the help of Netflix and Universal who were paying for the show, ‘Hey! If you are an Indian-American girl from 15-22,’ and for the mom and older cousin, ‘please write to this email.’ So we found this young 17-year-old girl from Toronto, no acting experience, and she’s the star of my new show.”

“And it is probably going to have so much more humanity,” Wu said.

Variety’s “Actors on Actors” issue is on newsstands now. The Emmy-nominated companion series will air on PBS stations and the World Channel starting in January. Check back for more from Kaling, Wu and the other best actors from this year’s film season.