‘Leaving Neverland’ Sells Around the World 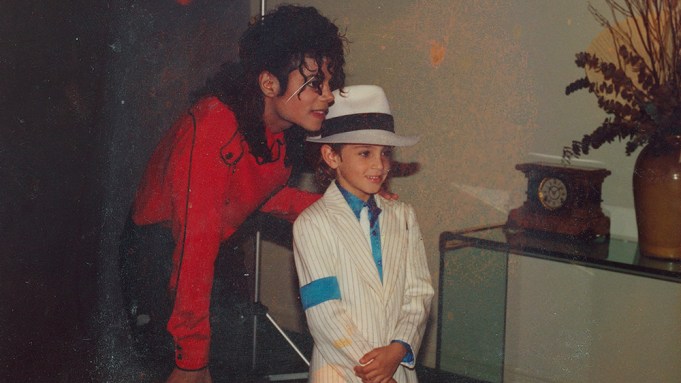 Broadcasters around the world have acquired “Leaving Neverland,” the Channel 4 and HBO documentary about alleged abuse by pop superstar Michael Jackson. Kew Media Distribution is selling the two-part project, and has sealed deals spanning 130 territories.

Major TV buyers include free-to-air giants ProSiebenSat.1 in Germany, M6 in France, and Network 10 in Australia. Swedish pubcaster SVT is another buyer, as is Channel One in Russia, where Amedia has it for pay-TV.

Fox has acquired it for Asia and Front Row for the Middle East. HBO has just aired the first installment of the film in the U.S. and has taken it for its networks in Latin America and Central Europe. In Spain, pay-TV heavyweight Movistar+ has acquired rights.

Channel 4 will begin airing “Leaving Neverland” on Wednesday in Britain.

Dan Reed’s documentary premiered at Sundance. It explores the experiences of two men, James Safechuck and Wade Robson, who were befriended by Jackson when they were 10- and 7-year-old boys, respectively.

Through interviews with Safechuck and Robson, now in their 30s, as well as with their mothers, wives and siblings, the documentary paints a picture of alleged sexual abuse by Jackson and explores the complicated feelings that led both men to confront their experiences. Variety’s review described the two men’s stories as “overwhelmingly powerful and convincing.” Jackson’s family has strongly condemned the film and rejected the allegations.

“We are seeing unprecedented interest in ‘Leaving Neverland’ from a host of leading broadcasters and platforms worldwide,” said Jonathan Ford, EVP of sales at Kew Media Distribution. “Dan is an exceptional filmmaker and has delivered an utterly compelling documentary on a very difficult subject. This, along with the continued global scrutiny of Michael Jackson’s personal life, is a real factor of this huge demand.”

Other confirmed buyers include DR in Denmark, VPRO in the Netherlands, VRT in Belgium, TVNZ in New Zealand, and Yes in Israel. Kew said more deals are close to being signed.