How to Watch the 2019 Met Gala Online 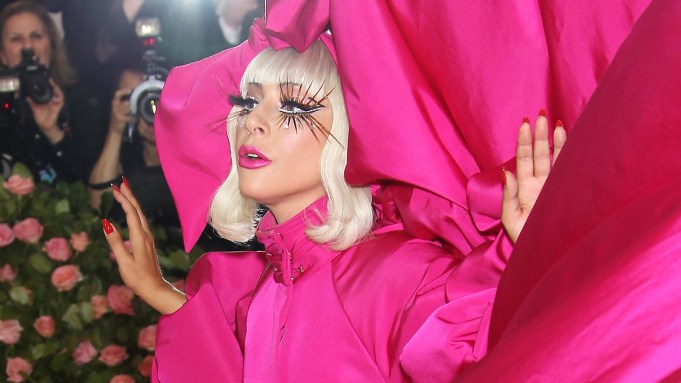 No red carpet brings as much pressure to serve looks than New York’s annual Met Gala. While the exclusive dinner, hosted by Vogue editor-in-chief Anna Wintour, only sends out invites to the buzziest stars every year, the rest of the world can judge the chicest — and wackiest — outfits by streaming the entire event Monday.

As always, the glitzy dinner itself that benefits the Metropolitan Museum of Art’s Costume Institute won’t be televised but red carpet coverage will be available via live stream on E!, which begins pre-show coverage at 5 p.m. E.T. Those without TVs can access the stream through Hulu Live TV or E!’s Facebook and Twitter where the streams have been available in years past. Live streams will also be made available through Vogue, which will cover the iconic night on Instagram Live.

The theme for this year’s fundraising gala is Camp: Notes on Fashion, a reference to Susan Sontag’s 1964 essay “Notes on Camp,” in which she describes the term in a variety of ways. In explaining the theme, Costume Institute curator Andrew Bolton told the Times, “Whether it’s pop camp, queer camp, high camp or political camp — Trump is a very camp figure — I think it’s very timely.” Last year’s theme Heavenly Bodies: Fashion and the Catholic Imagination, evoked religious art, while 2017’s gala made allusions to technology with its Manus x Machina theme.

Lady Gaga, Serena Williams, and Harry Styles co-chair this year’s event along with Wintour and Alessandro Michele. After walking the gala stairs, attendees enjoy a private cocktail party, a walk-through of the Met’s special exhibit, and special musical performances throughout dinner. The Camp exhibit, which explores the aesthetic origins of the concept, opens to the public May 9.