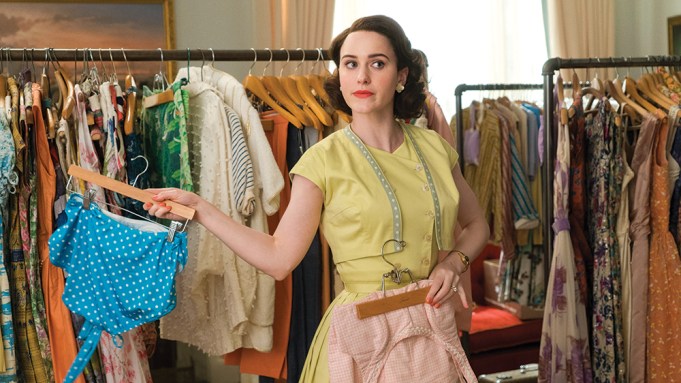 Amazon’s Emmy juggernaut “The Marvelous Mrs. Maisel” is coming back for a third season on Dec. 6.

The upcoming season has the eponymous comic on the road, with the new trailer giving snippets of her touring material. “In 1960 an unmarried woman will take the pill so she can have as much sex as she wants,” Midge (Rachel Brosnahan) sets up the joke.  “And a married woman will just have a headache and call it a night.”

The trailer also shows Midge lounging in Miami, playing slots in a casino, battling it out in court with her ex-husband, going on a USO tour and other events in the life of an itinerant mid-century comedienne.

“Mrs. Maisel” is going in strong to this year’s Emmy race with 20 nominations. Last year, the show won eight Emmys for its first season, including lead comedy actress for Brosnahan and comedy series.