Fox Nearly Made a Promo With Lisa Simpson as a Disney Princess, Says Yeardley Smith 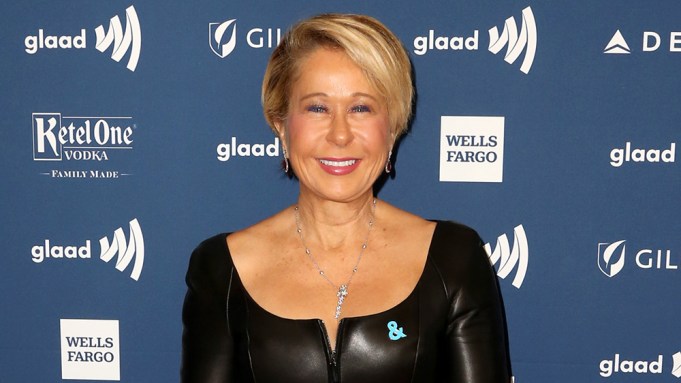 Lisa Simpson may be the newest Disney princess.

With Disney finally completing its purchase of 21st Century Fox assets, the company could technically add Lisa Simpson to its ranks of iconic princesses like Snow White, Rapunzel, and Cinderella.

“What’s funny is we actually almost recorded a promo where Lisa was excited that she gets to be a Disney princess,” she said. “I’m excited. Any tiara, anytime, anywhere and any form, sign me up.”

Smith has played the saxophone-playing middle child since the show began in 1989, lending her voice to more than 600 episodes across 30 seasons and making her one of the most tenured voice actors on TV. In addition to “The Simpsons,” Disney now owns “Family Guy” and the X-Men and Fantastic Four franchises. Longtime fans have been wary to see how the family-friendly company will oversee its new purchases.

In regards to if she thinks anything will change on “The Simpsons” following the big acquisition, Smith said, “I think that’s a risky proposition, to change something that is so beloved and so entrenched in our society after 30-plus years. You don’t want to mess with that too much, but you never know.”

However, she was overjoyed at the possibility of Lisa crossing over with “Frozen” or Homer joining the Avengers.

“Oh, I think that’s a good idea,” she said. “I like that, that’s sort of again in the Lisa/Disney princess sort of vein. I’m all about that.”