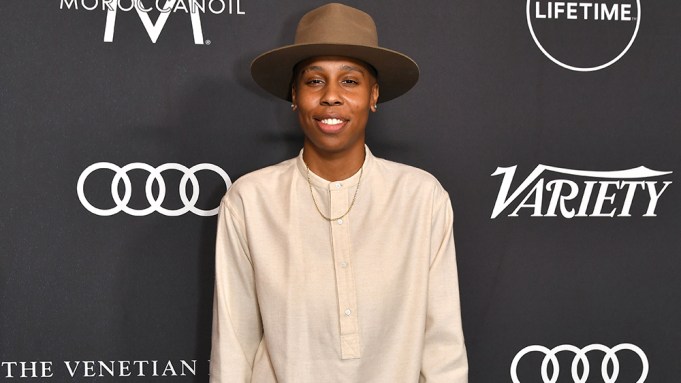 Lena Waithe has signed a new overall deal at Amazon.

The announcement was made at the Television Critics Association summer press tour on Saturday. Waithe already has a two-season commitment at Amazon for the horror anthology series “THEM,” and will create and produce other original series under the new deal. She had previously been set up under a first-look deal at Showtime.

“Lena is a powerhouse writer and producer who also has a gift for identifying exciting and authentic voices,” said Jennifer Salke, head of Amazon Studios. “Our upcoming series ‘THEM’ is the result of her rare ability to cultivate brilliant voices like Little Marvin and bring his wholly original and compelling vision to Amazon. We look forward to collaborating with Lena and her team for years to come.”

Waithe rose to prominence thanks to her work on the critically-acclaimed Netflix series “Master of None.” She co-wrote and starred in the “Thanksgiving” episode, for which she received an Emmy Award for best writing for a comedy series.

“I couldn’t be more excited about this new partnership with Amazon Studios and am looking forward to this next chapter,” said Waithe. “Both of our goals are aligned in that we want to continue elevating storytellers who are underrepresented and have a unique vision of the world.”

Waithe currently serves as creator and executive producer of the Showtime drama series “The Chi,” which was recently greenlight for a third season, as well as BET’s “Boomerang,” which will return to the network for a second season.

She founded her production company, Hillman Grad, alongside her creative partner, Rishi Rajani. The company’s slate includes: Waithe’s feature film writing debut “Queen & Slim” starring Daniel Kaluuya and Jodie Turner-Smith, the series “Twenties,” which she created and wrote for BET, an untitled comedy project based on the life of Kid Fury, which Variety exclusively reported last year; and Showtime’s “How to Make Love to a Black Woman.”

She is repped by WME, The Mission Entertainment, and Del Shaw Moonves.