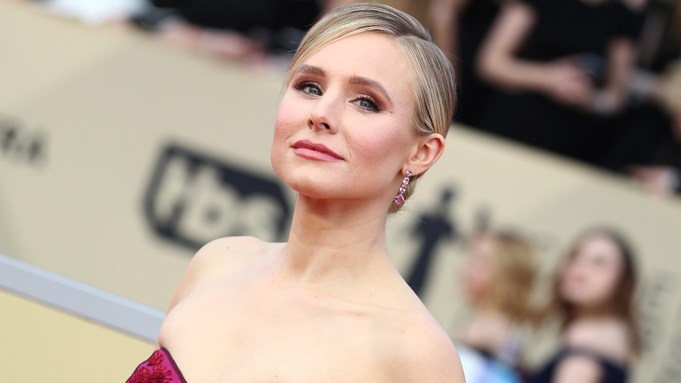 Kristen Bell received an email a couple of months ago from “Gossip Girl” co-creators Josh Schwartz and Stephanie Savage.

“They just said, ‘We’ve got really good news. It’s looking like we’re going to do another version of ‘Gossip Girl’ and we would for you to return,’” Bell told Variety while promoting “Frozen II.” “I was thrilled because…it was a very easy job for me. I got to come in and play around.”

Bell was the narrator throughout the run of the original series, which ran for six seasons on the CW before ending in 2012. HBO Max announced in July that the reboot will take place eight years after the original’s finale and will follow a new group of New York private school high schoolers.

Bell landed the gig the first time around after the CW canceled “Veronica Mars.” “I called Dawn Ostroff, who was running the studio at the time, and I said, ‘So, I’m outta work and you have a VO on this teenager show,'” she recalled. “I said, ‘Can I just do it?’”

Ostroff pitched her and the rest is XOXO history.

“I just wanted to be the cattiest version of myself and they never gave me a note,” Bell said. “They were just like, ‘Make it really catty — go!’ It’s so much fun to watch. It’s beautiful. It’s silly. It’s dramatic. I’m excited that they’re revamping it because it’s just fun entertainment.”