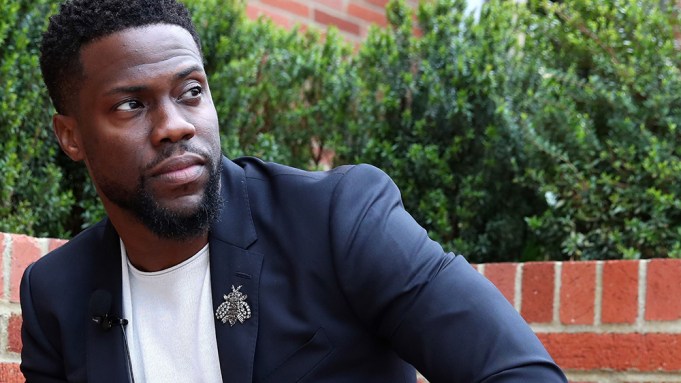 After CNN anchor Don Lemon delivered an emotional criticism of Kevin Hart’s “Ellen” interview, the possible Oscars host has posted what might be a response to the journalist.

“Basketball players aren’t great until they LEARN how to play the game correctly,” he began, and went on to name several other occupations, including CEOs and doctors, who have to learn before they can excel.

Hart finished with, “A news anchor or journalist does not start at the top…they have to LEARN to develop to be great at their job.”

In the caption, the “Jumanji” star wrote, “When did we get to the point where we forgot that we all learn, then we all have the ability to grow and with that growth comes a wealth of knowledge. You can’t change without a understanding of what GROWTH means.”

Variety exclusively reported on Friday that the Academy is open to Hart returning as Oscars host. One insider close to the production said Hart himself would have to approach them with willingness to return, while another said AMPAS is still waiting for Hart to have a “meaningful” conversation about his old tweets (“Ellen,” alas, was not it).

“From when this news first broke, GLAAD said Kevin Hart should not step down from the Oscars, he should step up and send an unequivocal message of acceptance to LGBTQ youth that matches the force and impact of his initial anti-LGBTQ remarks,” said GLAAD president and CEO Sarah Kate Ellis.