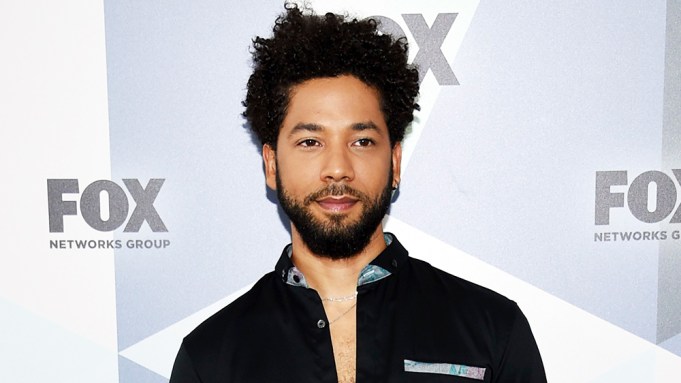 The news that the charges against “Empire” star Jussie Smollett have been dropped drew strong reactions on both sides of the issue online Tuesday.

The official Twitter account of the “Empire” writers’ room celebrated the news, tweeting a photo of the news being announced and the message “See y’all Wednesday.” Others accused the actor and musician of calling in political favors in order to get the charges dropped, with some accusing former President Barack Obama of intervening on Smollett’s behalf. Another said that both Smollett and the Chicago police department had damaged their reputations during the investigation.

Something tells me that Trump fans won't be so quick to accept the "exoneration" of Jussie Smollett.

I'm sure the discussion on Twitter dot com today regarding Jussie Smollett and the clearing of charges against him will be nuanced, salient, and purposeful.

I can't quite put my finger on it… but I feel like Jussie Smollett had a Chicago PD "Get of Jail Free Card." pic.twitter.com/HR4vxxAIxZ

Jussie Smollett proves no specific race is exclusive to privilege. No, privilege happens when you have connections and money. A lot of it.