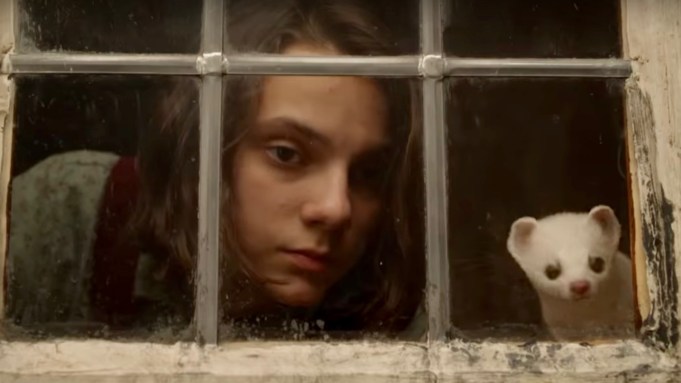 “Now is the time to choose a side,” the icy and frightening Mrs. Coulter says in the first trailer for “His Dark Materials,” the big-budget TV adaptation from the BBC and HBO of the bestselling fantasy books by Philip Pullman.

The original “His Dark Materials” trilogy comprises “The Golden Compass” (also known as “Northern Lights”), “The Subtle Knife” and “The Amber Spyglass.” Pullman has also written a prequel, “La Belle Sauvage,” and has embarked on a new book that picks up where the trilogy left off.

The eight-part TV series airs later this year. The BBC has already committed to an eight-episode second season. HBO is co-producing both seasons and has worldwide distribution rights outside Britain.

The show is also produced by Bad Wolf with New Line Cinema for the BBC, in association with BBC Studios Distribution and Anton Capital Entertainment.