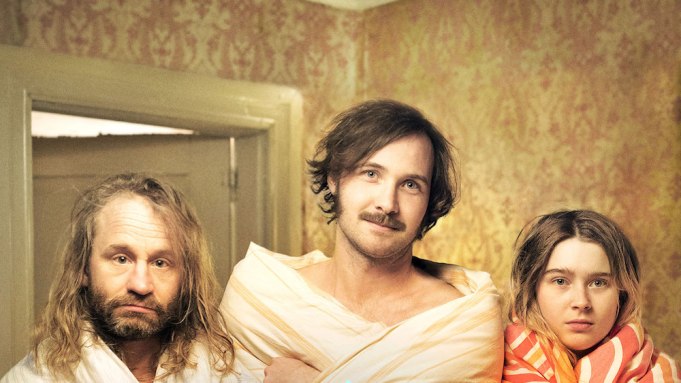 The eponymous Gosta (Vilhelm Blomgren) is a 28-year old child psychologist who gets his first job in a small rural town. He wants to be the kindest person in the world and help everyone he meets, but sometimes it goes better than others. Amy Deasismont and Mattias Silvell also star as Gosta’s girlfriend and father, respectively. The trailer opens and closes with the three leads on a car journey.

The show was written and directed by Moodysson, with the trailer’s comedic tone akin to titles like 2000’s “Together” and 2013’s “We Are the Best!” among the director’s feature work. The first four 30-minute episodes will debut across HBO Europe’s territories July 1, with the remaining eight episodes airing in pairs on subsequent Mondays.

When the project was first announced in September 2017, Moodysson said: “I want ‘Gosta’ to be a mix of comedy and Dostoevsky: as funny as possible and as serious as possible.”