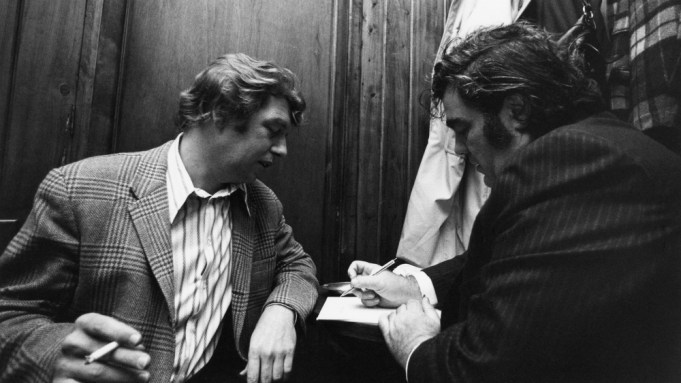 The film, which premieres Jan. 28 at 8 p.m. ET/PT, follows the two newspaper columnists whose dedication and wit spoke for everyday people and transformed reporting about New York City and the country.

The doc also aims to take viewers back to the charm of the old New York, while delving into issues of race, class, and the practice of journalism that resonate powerfully in our own time. It will also touch on classic stories like the Bernhard Goetz, Son of Sam, Central Park Five, and Crown Heights cases, as well as many of the major events of the last half century, including the Kennedy assassinations, the civil rights movement, Vietnam, Watergate, and 9/11.

Film and literary figures appear in the feature to speak on Breslin and Hamill’s work, such as Spike Lee, Robert De Niro, Gloria Steinem, Tom Wolfe, and Garry Trudeau. “Breslin and Hamill” is directed by Jonathan Alter, John Block, and Steve McCarthy.