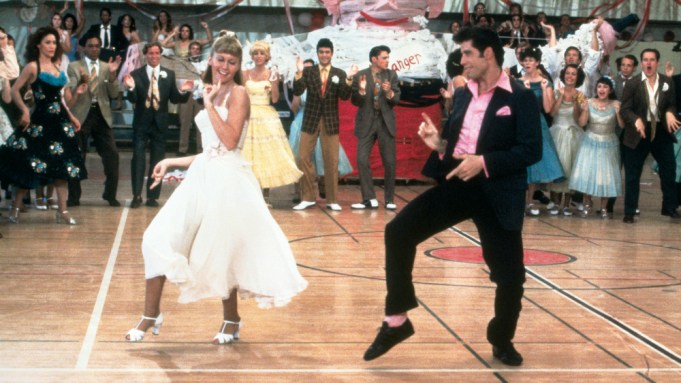 The streamer has issued a straight to series order for “Grease: Rydell High,” a spinoff of the original John Travolta and Olivia Newton John 1978 musical.

The new series will be set in and around the world of Rydell High, the school which Danny and Sandy attended in the original movie. According to HBO Max, “Grease: Rydell High” reimagines the movie with some familiar character, as well as a host of new ones. It will still take place in the 1950s, in a world that rocks with big musical numbers from the period combined with new original songs as well.

The show will feature a bevy of new songs and perhaps a couple from the movie, however, it seems unlikely that it will feature some of the iconic songs from the original musical. The estate representing Jim Jacobs and Warren Casey, who composed the songs and lyrics for the 1971 musical, is withholding the rights to use tunes such as “Grease Lightning” and “Summer Nights,” according to a source with knowledge of the situation.

WarnerMedia Entertainment chairman Bob Greenblatt announced the show at the Mipcom conference in Cannes and gave a few extra details on what to expect.

“We’re going to build out the world of this show which everybody loves, in that musical style, and build basically a ‘High Shcool Musical’ kind of experience that will be a big fun rock and roll musical,” Greenblatt said.

“‘Grease’ is an iconic pop-culture phenomenon that works for every generation, and I’m thrilled that our friends at Paramount were excited about the idea of opening up the show and putting it on a larger canvas for a weekly series,” added Sarah Aubrey, head of content at HBO Max. “It’s ‘Grease’ 2.0 but with the same spirit, energy and excitement you immediately think of when you hear any of these iconic songs. You’re the One That I Want!”

The series hails from Paramount Television, Picturestart and Temple Hill. The latter duo, plus Paramount Pictures, are also currently in development on a “Grease” prequel movie with the title “Summer Lovin.”

“’Grease’ is one of the most beloved Paramount titles and it’s a thrill to be re-imagining it for today’s audience with our good friends at Temple Hill and Picturestart,” said Paramount TV president Nicole Clemens. “When Bob Greenblatt called about bringing it to television, we knew we would be in the perfect hands because of our great working relationship with HBO Max and Bob’s genuine passion for musicals and Grease in particular.”